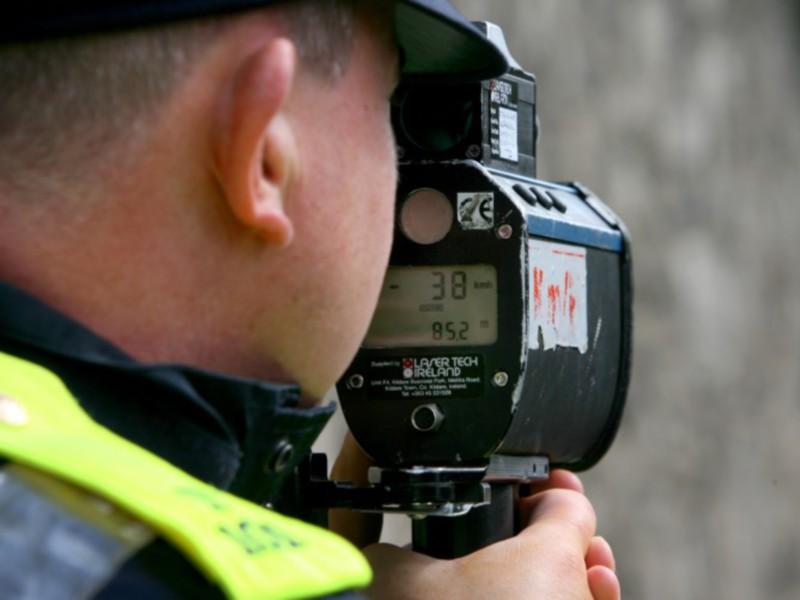 A LIMERICK motorist is facing possible prosecution after they were detected travelling at almost twice the speed limit during a Christmas crackdown.

According to gardai, the driver was caught travelling at 190km/h on the N21 near Rathkeale when encountered by gardai – the limit is 100km/h.

As part of Christmas and New Year road safety campaign, the following speeding detections were recorded on 23rd December.
Of 89,214 vehicles monitored, 213 vehicles were in excess of the speed limit e.g. 85 km/h in a 50 km/h zone, N80 Carrickduff, Bunclody 1/2

As part of the crackdown on December 23, the speed of almost 90,000 vehicles was checked across the country.

Of the 213 detections, the detection near Rathkeale was one of the most significant breaches of the speeding laws.

“Speeding is a major factor in fatal road traffic collisions. Please slow down to save lives,” said a garda spokesperson.