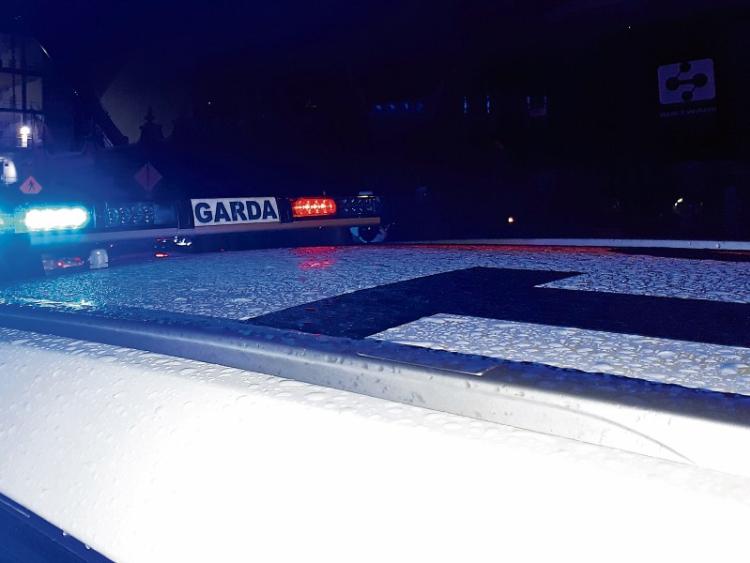 Garda say the scene of collision will be cleared shortly

Emergency services are working to clear the scene of a road accidents which is causing delays on the outskirts of the city.

The collision, which involved two cars, happened at around 5pm at the Ballysimon Roundabout at Childers Road.

No serious injuries have been reported and gardai say a ‘stop/go’ system is in place to allow them to deal with those involved.

It’s expected the cars will be removed shortly and the scene fully cleared.