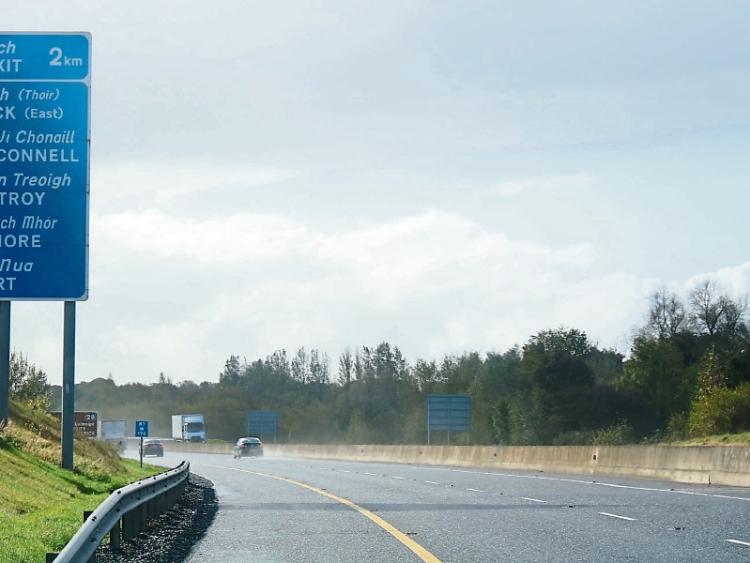 GARDAI investigating a fatal crash on the M7 motorway near Birdhill have issued an appeal for any motorists who have dashcam footage from the area to come forward.

A pensioner died from injuries he sustained in the multi-vehicle collision which happened on the southbound lane of the motorway at around 2pm on Tuesday.

The drivers of two other cars were taken to University Hospital Limerick with serious injuries following the collision.

Investigating gardaí have issued an appeal for any persons who were travelling on the M7 between Nenagh and Limerick around the time of the collision to contact them.

“Gardaí wish for any motorists travelling that route that had a Dashcam in use to contact them. The collision occurred on the Nenagh side of the Birdhill service station which is approximately 1km from Exit 27,” said a garda spokesperson.

A section of the motorway between Junction 26 (Nenagh) and Junction 27 (Birdhill) remains closed as technical and forensic examinations continue.