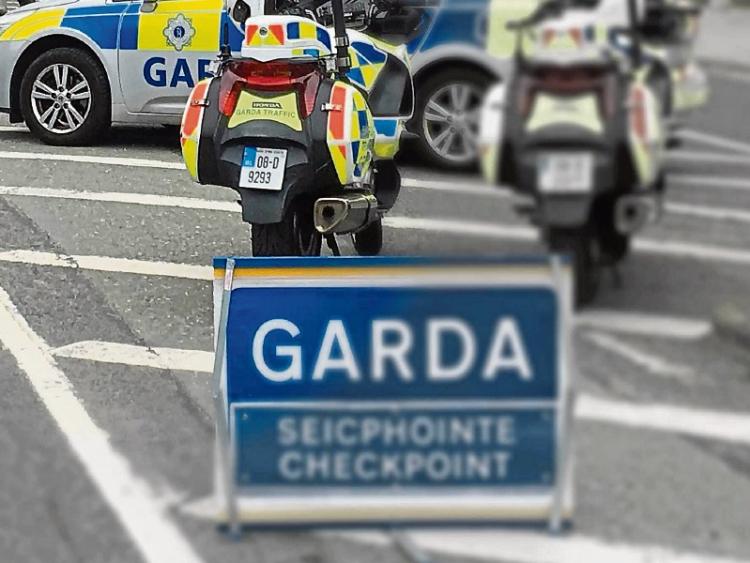 National Slow Down Day began at 7am this Friday

A MOTORIST has been caught travelling almost 60kph above the speed limit in the Limerick Tunnel, gardai have confirmed.

The detection was made this Friday with gardai out in force for National Slow Down Day which began at 7am.

In a tweet, gardai said the driver was stopped after they were caught travelling at 139kph in a 80kph zone.

Several other speeding offences have been detected across Limerick as part of National Slow Down Day.

According to the Garda Press Office, there has been a 100% compliance rate on the N21 at Templeglentan West, Abbeyfeale.

As part of National Slow Down Day, which continues until 7am on Saturday, there will be a particular focus on speed enforcement zones which have been identified as having a higher risk of speed-related collisions.

These include sections of the N20, N21, N24, N69 and the N7 in Limerick as well as regional roads approaching towns such as such as Kilmallock, Kilfinane, Galbally, Hospital, Ballylanders, Glin, Athea and Knocklong.

According to gardai, the objective of National Slow Down Day is to reduce the number of speed related collisions, save lives and reduce injuries on Ireland’s roads.

“We appeal to drivers to work with us and play their part in reducing injury and tragedy on the road, by supporting our National Slow Down day. Please stick strictly to the posted speed limit, but if the road, traffic or especially weather conditions dictate...reduce your speed even further. This will make the journey safer not only for you, but for every road user sharing the road with you,” said Chief Superintendent Finbarr Murphy of the Roads Policing Bureau.