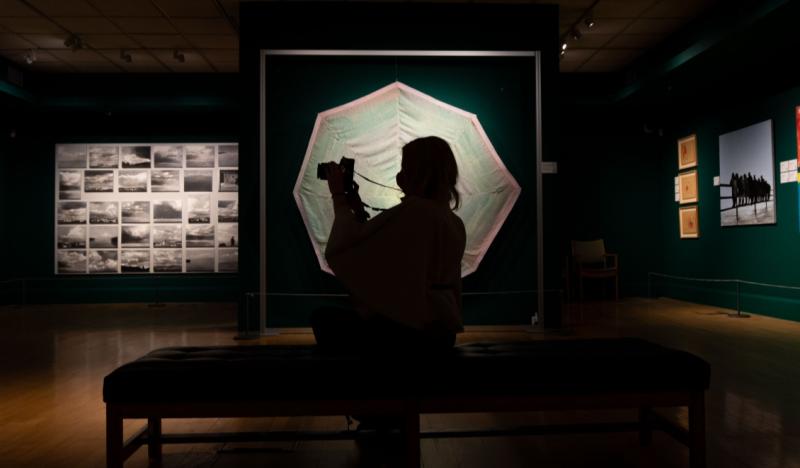 At the launch of the Belonging exhibition was Clara McSweeney at the Hunt Museum Picture: Alan Place

THE European Investment Bank (EIB) has launched “Belonging’ the exhibition, curated by the EIB and The Hunt Museum and supported by Limerick City and County Council.

Belonging features 82 artworks by European artists, from all 27 countries of the EU, plus the UK, and is on loan from the European Investment Bank (EIB) Art Collection. These contemporary pieces will be displayed across eight locations spread throughout Limerick City, from February until April 24, 2022.

Belonging is a pivot for the European Expo, a series of exhibitions, seminars, events, and celebrations over the course of 2022 that communicates national and European culture and cooperation in art and creativity, education, environment, and economics.

The artworks have already inspired creative responses from the students of Technology University of the Shannon: Limerick School of Art and Design in this 50th anniversary year of Ireland’s accession to the European Union.

“We are delighted to debut this collection in Ireland, especially in the wonderful city of Limerick”, EIB President Werner Hoyer said about the exhibition.

“The EIB’s Art Collection is a quintessentially European body of work offering a wide spectrum of artistic creation. Its focus reflects the EIB’s role at the forefront of promoting economic and social development in Europe and naturally interacts with the evolving scope of the bank’s activities, particularly its geographic expansion in line with that of the EU.”

Jill Cousins, CEO and Director of The Hunt Museum and producer of the exhibition: “The meaning and purpose of the European Union remain remote for most people. It is perceived by many to be a bureaucratic and interfering entity. Brexit and the shift to nationalism away from a union of Europe all continue to colour views on any of the benefits of belonging to the Union. This exhibition demonstrates through Art the importance of belonging, belonging to our parish, our country, and the European Union. It shows the similarities of our struggles and challenges. We are incredibly grateful to the EIB for the loan of this incredible collection to Limerick and thank all the seven partner venues across Limerick City for their huge efforts and collaboration to make it happen." 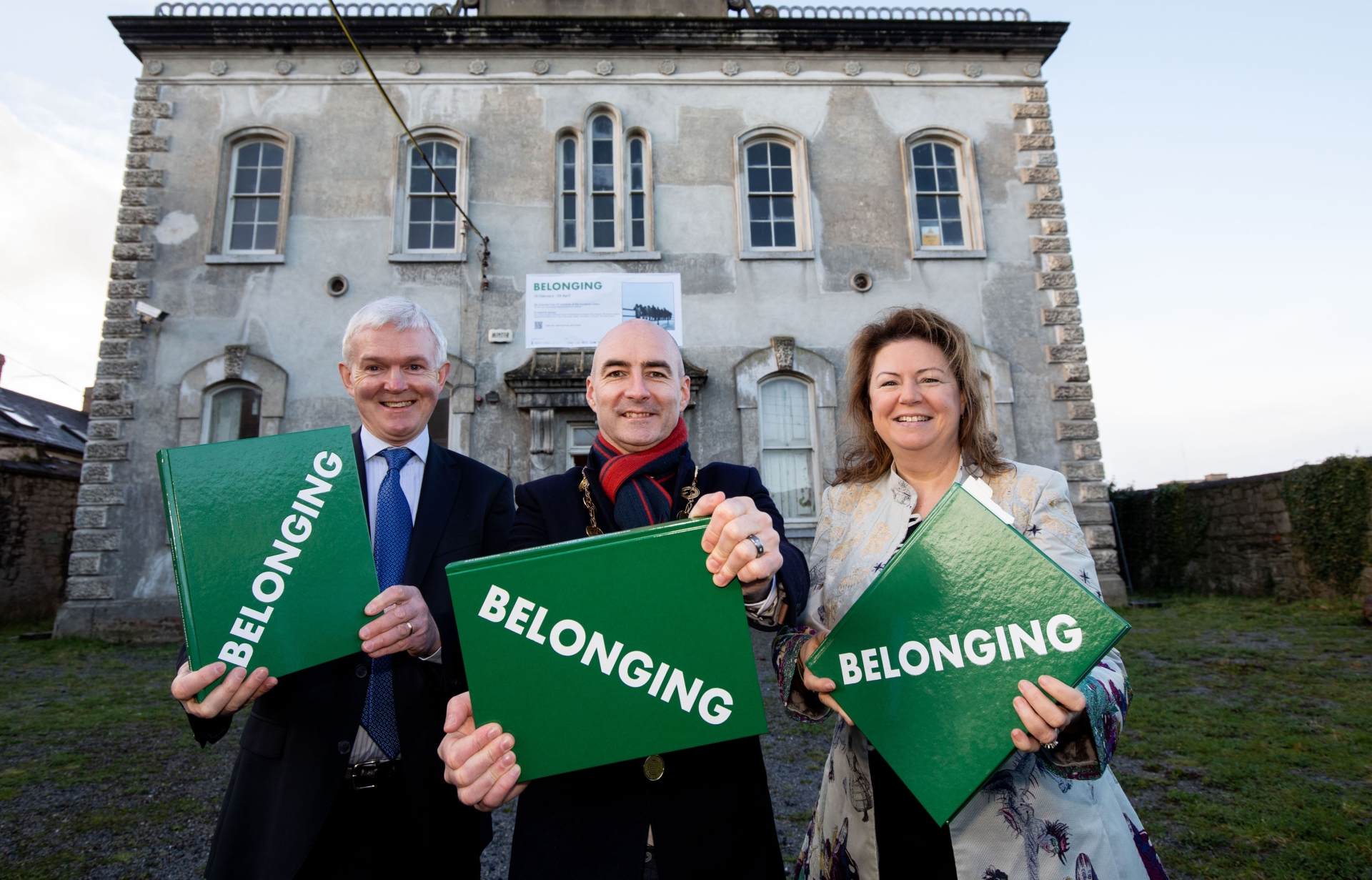 The exhibition is curated by Delphine Munro, Head of Arts & Culture at the EIB Institute, managing all Arts and Culture activities for the EIB Group. It is hosted by the Hunt Museum, Limerick City Gallery of Art, Mary Immaculate College, Sailors Home, People's Museum, St Mary’s Cathedral, and the University of Limerick’s Plassey House, Bourn Vincent Gallery, and East Room.

Renowned European artists such as Paula Rego, Sean Scully, Isobel Nolan, Tony Cragg, Anish Kapoor, and Jannis Kounellis will feature. Also, artists of note with a strong European connection such as Andy Warhol and Marlene Dumas will be included in the exhibit, along with artists from the UK such as Fiona Rae and Callum Innes.

Belonging is admission free for all and I highly recommend you pop into the Hunt Museum for a look.

Also For Roaring - A Performance Experiment at Belltable for One Night Only!
Also For Roaring, a new experimental performance about sense and nonsense. The offbeat show comes to Belltable on Saturday February 26 and features performers Daniel Guinnane, Conor Kennedy-Burke and Johanne Webb who devised the project with director Róisín Stack.

‘It’s a show for people who like having to make their own sense of things,’ says Stack, ‘For people who don’t go to the theatre in search of story but who enjoy a bit of chaos, a bit of provocation. We took a risk by making theatre in a way we never had before, so we hope that audiences will take a risk in coming to see it.’

TO DO
Play SPIN’s Cash Machine
Giving you the chance to win life-changing amounts of cash daily! Tune in to SPIN from 7am weekdays and listen out for that all important cash amount! Good luck.

TO LISTEN
SOPHIE DOYLE RYDER- DON'T WANT NO BOYFRIEND
Don’t Want No Boyfriend is SDR’s first release from her Debut EP “Beginners Luck”.
This 19 year old Singer-Songwriter from Dublin is one to watch this year.

TO SEE
Rory and The Island at Dolans Sunday Feb 20
Donegal singer/songwriter Rory Gallagher has used the project name "Rory & the Island" since 2010.
Rory and The Island has had 10 top 40 songs in the Irish iTunes charts, with "Jimmy's Winning Matches" breaking through to the actual overall Irish top 10 in October 2012!