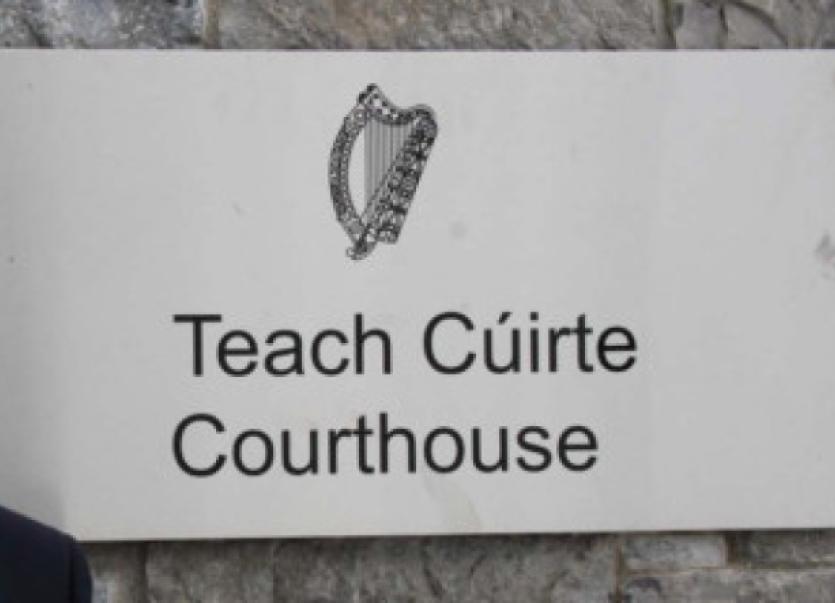 A JUDGE has adjourned sentencing in the case of a woman convicted of shoplifting after hearing she has been widowed in recent days.

A JUDGE has adjourned sentencing in the case of a woman convicted of shoplifting after hearing she has been widowed in recent days.

Rose Joyce, 42, of Dun na nInse, Ennis, pleaded guilty to the theft of €57 worth of cosmetics from Ballinacurra Pharmacy on August 31, 2012.

Insp Seamus Ruane, Henry Street garda station, said Ms Joyce had left the premises without paying for the items but made admissions in relation to the theft when she was eventually apprehended.

Among the accused’s 25 prior convictions were a number for theft imposed by the courts in Limerick, Ennis and Athlone.

Ms Joyce’s solicitor Ted McCarthy said that her late husband was somebody who his client had been in fear of and somebody who was the subject of a court order that he was not complying with. He had died in tragic circumstances last week, Mr McCarthy told Judge Eugene O’Kelly.

The solicitor added that by the time Ms Joyce had met gardai in Limerick in early December 2012 and made admissions in relation to the theft, she had already gone back to the pharmacy and paid for the items she had taken.

Judge O’Kelly said he was not minded “to impose a sentence on somebody who was widowed only last week”. He sympathised with Ms Joyce but warned that as somebody “who has picked up theft convictions all over the country”, she would have to show evidence of having “changed her approach” ahead of sentencing on February 5 next.