Limerick co-op broken into two weekends in a row 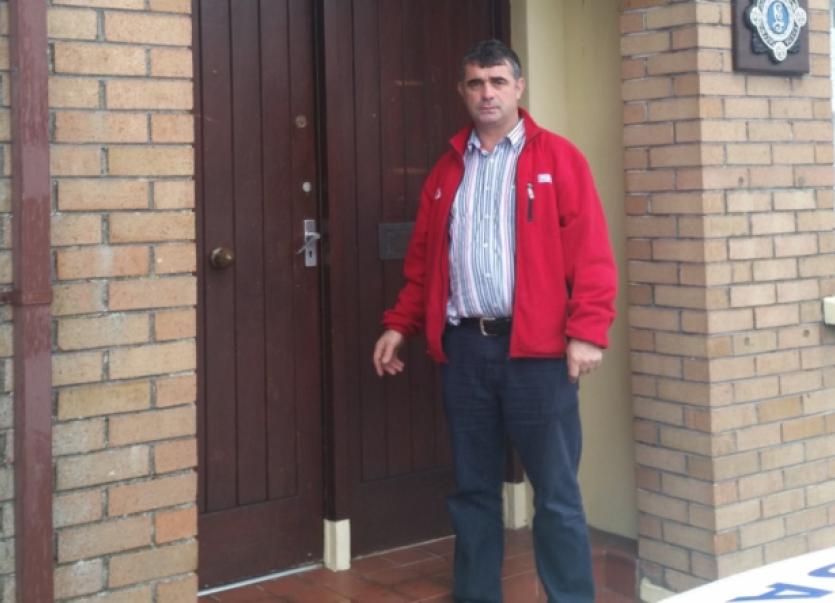 There are fears for the future of a County Limerick co-op shop after it was targeted by thieves two weekends in a row this month, a local councillor has claimed.

There are fears for the future of a County Limerick co-op shop after it was targeted by thieves two weekends in a row this month, a local councillor has claimed.

The Dairygold Co-op store in Granagh was broken into twice in a fortnight. On the first occasion, the thieves took almost 60 bags of coal. The following weekend, gates and fence posts were robbed.

According to local councillor Richard O’Donoghue, these were just the latest in a series of burglaries at the premises in recent years and there is concern locally that the company might take the decision to close the business.

“They are afraid of their lives it is going to close,” he said.

But, he added, this is just the tip of the iceberg when it comes to crime in the area.

“We had an elderly woman in Ballingarry who got a knock on her door. They kept her talking at the front door while someone else went inside and took her purse,” Cllr O’Donoghue pointed out.

In another case cited by Cllr O’Donoghue, a man had his garage broken into while he slept in the adjacent house.

“Fuels are being taken, fertilisers are been taken. In the last two months, we have definitely had five break-ins a week in the Granagh/Ballingarry area,” he added.

“It is unbelievable the amount of people who are ringing me to say they have been robbed.”

“The recent robberies and break-ins in County Limerick have residents living in fear and unable to rest in their beds at night. Also robberies from local businesses are on the increase and are putting local jobs in jeopardy. These businesses are important parts of the local community and if they are forced to close, which they are in danger of as a result of these robberies, a critical part of the community will be lost.”

The Fianna Fail councillor pointed out that there is a Garda stationed in Ballingarry for just two hours per week and that he doesn’t have access to a patrol car, despite having to cover an area that includes Ballingarry, Granagh, Castletown and the surrounding hinterland.

“In Croom, they have a garda station that is manned just four hour per week - two hours on Tuesday and two on Thursdays - and they have a van that is being shared between the whole area,” Cllr O’Donohue added.

He is calling on the Government, as a matter of urgency, to provide the resources to An Garda Siochana to enable them to operate effectively and to protect the people of rural Ireland.

“The absence of gardai in Co Limerick is now at a critically low level and the knock-on effects are being felt by the residents of Granagh, Ballingarry, Croom, Kilfinny, Adare, Meanus, Ballyneety, Castletown, Ballyagran, Rathkeale, Ferrybridge and beyond.

The Ballingarry-based councillor urged the people of the area to lobby their local TDs and the Government to provide more resources for gardai.

“We pay our taxes and every other charge but get no services. We want a plan to be put in place to address this problem.

“We should have equality in the county and city,” said Cllr O’Donoghue.

“We need garda stations back, we need gardai back in our rural areas. Country people pay for everything and we have no services whatsoever,” Cllr O’Donoghue added.

He also appealed to residents to be vigilant and to be aware of those living alone and to identify vulnerable people in their area.

“A 10-minute call to someone that may not be in daily contact with others will make a huge difference to the peace of mind of those that may be vulnerable,” he said.

A spokesman for Dairygold confirmed that while recent break-in thefts from the co-op in Granagh were  relatively minor, gardai were investigating the matter.