Limerick DJ turns up the heat with new single 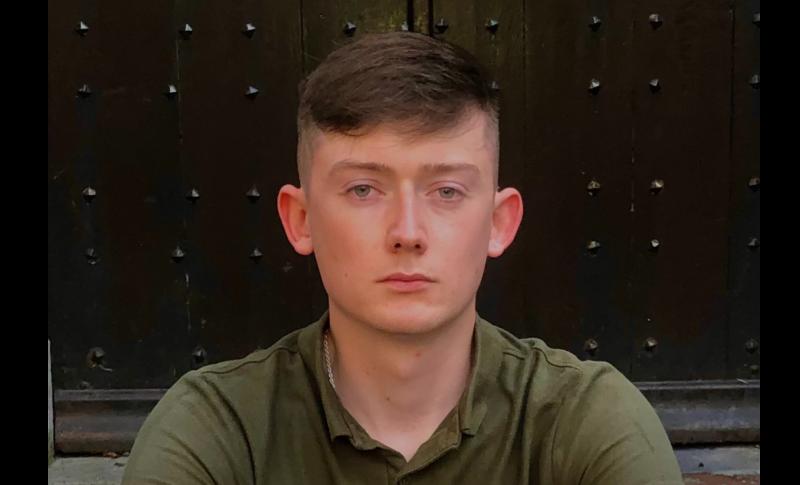 The Limerick DJ released his latest track on September 9

SUMMER may be over but that hasn’t stopped one Limerick DJ from turning up the heat with his latest single.

The DJ worked on the track with John Gibbons, one of the biggest DJ’s in the Irish scene.

Culture Night returns to Limerick with a bang

The new single is a fresh contemporary take on the 2003 hit song of the same name by the Underground Project.

Scottish musician KOOLKID who co-wrote songs with some of the biggest names in the music industry such as K-Pop band BTS lent his vocals on the track.

Talking about his latest single 99 RZNS said: “Both John and KOOLKID worked a bit of magic on the original demo I sent, and the track came to life.”

“Working with KOOLKID came as a result of my collaboration with John Gibbons and his label, Blindsided Records. I introduced the idea of the song to John and the label, and they found the extremely talented KOOLKID to cover the vocals,” 99 RZNS said.

99 RZNS started out producing music when he was 15, he’s now 21 and hasn’t stopped doing what he loves.

“I have always loved dance music and one day I was curious about how electronic music is produced, so I downloaded a demo for a music producing software and it began from there,” 99 RZNS said.

“My goal is to have another release before the end of 2022, and maybe in the coming years DJ at one of the largest music festivals in the world such as Creamfields or Tomorrowland,” he said.