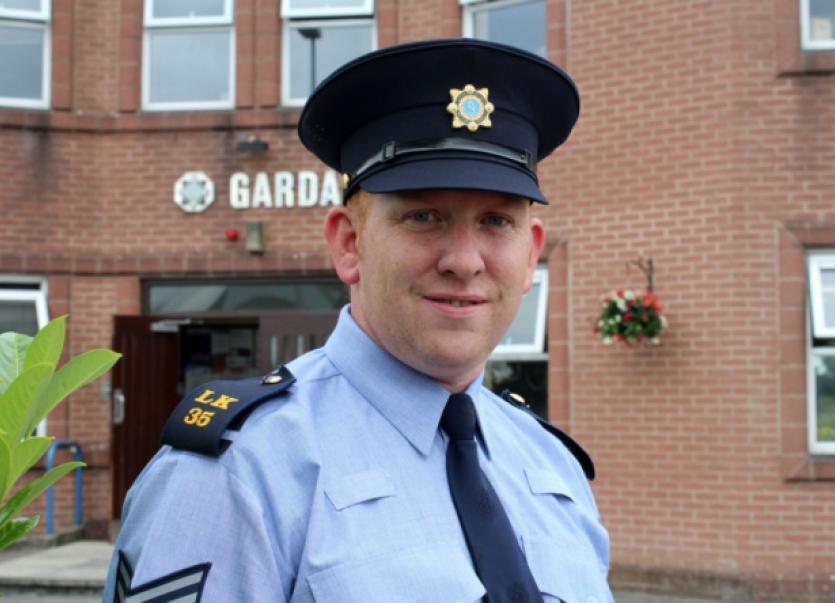 There has been a warm welcome for the news that the new sergeant in Askeaton will take up his post shortly.

There has been a warm welcome for the news that the new sergeant in Askeaton will take up his post shortly.

The role will be filled by Sgt David Callanan who is currently based at Roxboro garda station in Limerick city. He officially begins his new job on August 5.

The appointment of Sgt Callanan to Askeaton garda station follows a commitment given by chief superintendent Dave Sheahan at a public meeting in the town earlier this month. Some 300 people turned up at that meeting to voice their concern over the lack of garda services in the area.

“We would have to be pleased that we have made progress from a situation where the station was essentially closed to one where we will have seven gardai working on a shift basis,” said local community council member Joe Whelan.

“The fact that the public came out and said ‘we want our station reopened” - that put the weight behind getting this delivered.

“It shows that the community have to turn up and represent themselves at times,” he added.

The news was also welcomed by local councillor Emmett O’Brien.

“It is great that Chief Superintendent Dave Sheehan gave a firm commitment that he would assign a sergeant to Askeaton garda station and he has honoured that,” said Mr O’Brien.

The next step, he added, was to have in increased garda presence on the street. “While the meeting achieved its most basic goal of getting a sergeant back to Askeaton the clear message from the people was that they will not tolerate their garda station being closed for long periods of the day. The people clearly want longer opening hours in the station and a visible garda presence on the streets and they are right to demand this. Having an open and functioning garda station is important to continue the level of trust between ordinary law-abiding citizens and the gardai.”

The station in Askeaton was downgraded from a district headquarters in April 2013. Following this, it was manned for just an hour every day, leading to concerns locally about a lack of a visible presence and a rise in anti-social behaviour.

The new garda hub will be made up of Askeaton, Foynes and Pallaskenry and will have a total of 10 gardai, seven of whom will be based in Askeaton