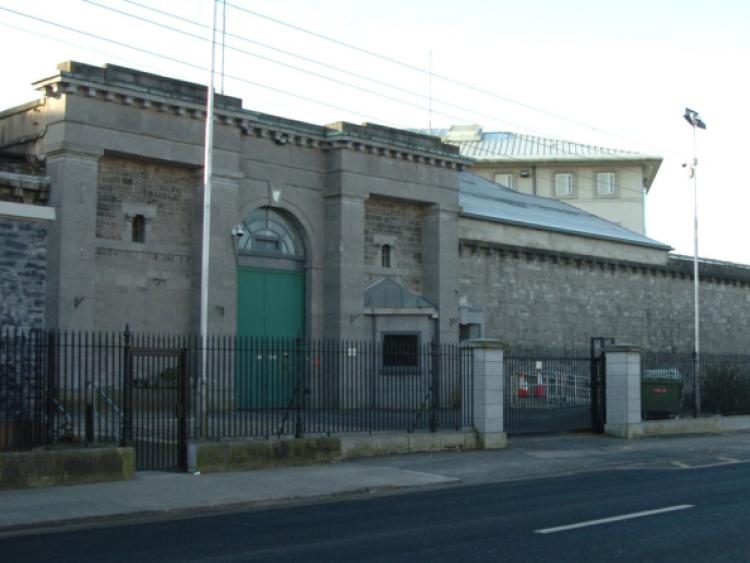 A COUSIN of the late Limerick criminal Philip Collopy, who accidentally shot himself in the head, is in 23-hour solitary confinement in Limerick Prison, a court has heard.

A COUSIN of the late Limerick criminal Philip Collopy, who accidentally shot himself in the head, is in 23-hour solitary confinement in Limerick Prison, a court has heard.

Anthony Earls, 25, with an address at St Ita’s Street, St Mary’s Park, has been sentenced to four years in prison, with the final year suspended, on two robbery charges, a charge of theft, and possession of heroin for his own use, which he tried to “conceal in his buttocks” at Henry Street garda station.

He was sentenced to five years in prison in 2009 for possession of firearms, and was later charged with unlawfully being at large when he was granted compassionate leave from prison to attend Collopy’s funeral. He was found by gardai a number of days later in St Mary’s Park.

The father of two young daughters pleaded guilty to all charges, and the court heard his admissions were particularly relevant in two of the cases.

State prosecutor John O’Sullivan said he is a man of a “very violent propensity”, and is now in 23-hour solitary confinement in the Mulgrave Street jail, as his relationship with his former associates has been severed.

His defence, Brian McInerney, said Earls had been attending classes in the education centre at the jail “but due to segregation he has limited opportunity to avail of these.”

Judge Carroll Moran said these were very serious offences, and were “particularly nasty” for two of the injured parties, who felt “an immediate threat of being seriously injured”.

“Robbery with weapons is something that has to be stamped out, and has to be dealt with by the courts seriously,” said Judge Moran.

On January 5 last, he robbed a woman of €500 in cash in an off-license in the Parkway shopping centre on the Dublin Road, and on the same date he stole a mobile phone and a handbag from another lady on Cruises Street.

He was charged with robbery on February 10 from a shop on Ellen Street, when he robbed the till after walking in and stabbing the buttons of the till with a knife in front of the owner.

The sentences are to run concurrently, and have been backdated to June 7 when he entered custody.