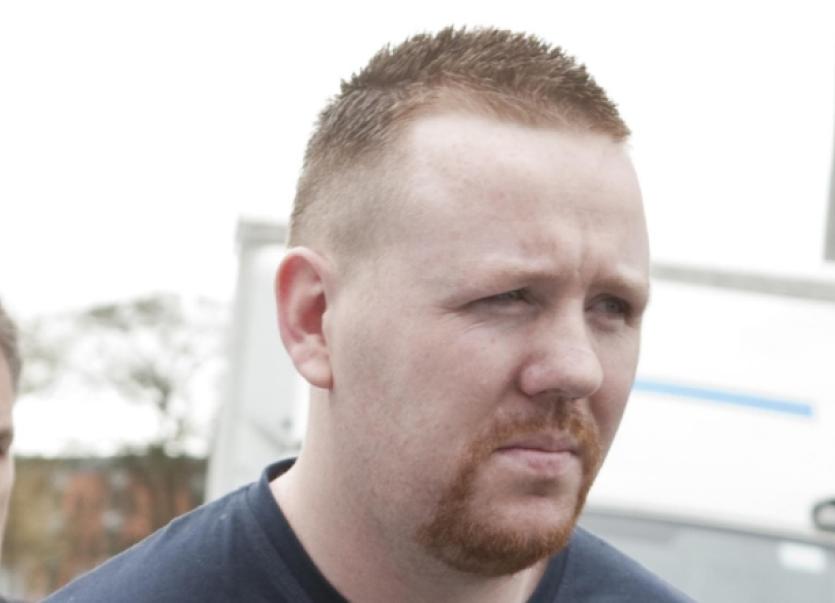 The trial of Limerick man John Dundon who is accused of murdering Shane Geoghegan almost five years ago has been adjourned to facilitate the production of witnesses who are currently in custody.

The trial of Limerick man John Dundon who is accused of murdering Shane Geoghegan almost five years ago has been adjourned to facilitate the production of witnesses who are currently in custody.

This morning, Brendan Nix SC, representing Dundon, told the Special Criminal Court that up to 21 potential defence witnesses had been identified but that this list had been reduced to “six of seven”.

He added that he had not yet spoken to all of the individuals.

“The reality is two of the seven might be of material assistance,” he said.

After considering the matter, the non-jury court directed that Nathan Killeen and Liam ‘Lika’ Casey be produced in court tomorrow. Both are currently in custody for unrelated matters.

Previously, it was alleged by April Collins that both men were present when John Dundon ordered Barry Doyle to shoot John McNamara, the night before Shane Geoghegan was shot in a case of mistaken identity.

Mr Nix said he expects both men will deny having any knowledge of that conversation.

Separately, the court has refused an application to have the chief prosecution witness, April Collins recalled.

Mr Nix said he wished to question Ms Collins, 26, about certain evidence which she gave during a separate trial last year.

However, Mr Justice Nicholas Kearns, presiding, said the court was refusing the application as it was of view that Mr Nix had “ample opportunity to raise that matter prior to now.”

Gardai have also agreed to furnish Dundon’s lawyers with certain documents relating to the murder of Moyross man Aidan Kelly who was shot near Blackwater in May 2006.

Mr Nix did not outline to the court why he required the documents.

Evidence in the trial is expected to conclude tomorrow.