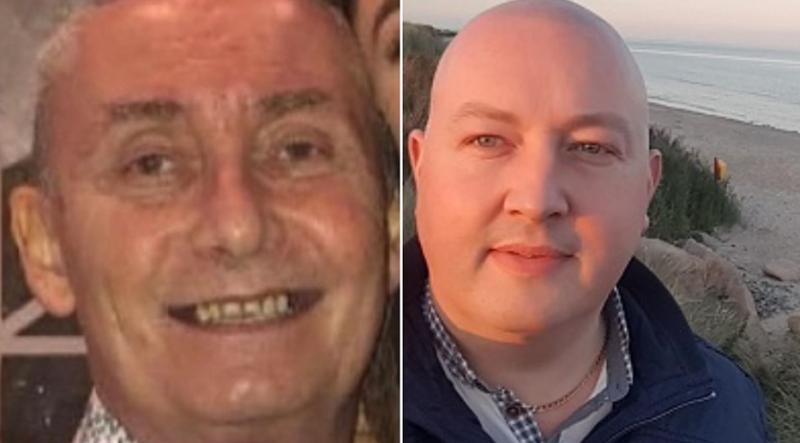 A CANDLELIGHT vigil will take place in Bruff this Saturday evening in memory of Michael Snee and Aidan Moffitt who were murdered in separate in incidents in Sligo earlier this week.

Vigil to be held in Limerick for murdered Sligo men

A number of vigils have taken place around the country in recent days while Limerick Pride has announced it has organised a vigil which will take place at Arthur's Quay at 6pm on Monday.

This evening's vigil in Bruff will take place at 7pm at the Fitzgerald Centre.

"The aim of this vigil will be to remember the two men and to stand by our LGBTQ+ brothers and sisters. The abhorrent treatment of the two men by a homophobe has no support in our area and it is important that we loudly stand for equality for all in our locality," said organiser Pat Hayes.

"Throughout the centuries we, as a society, have belittled and treated with disdain those who are seen as not fitting the preordained roles we cast on others. Great heroes of the past like Roger Casement have been besmirched by those who know nothing but condemnation in their hearts. It is time that the people of Bruff show that we live in a community where everyone is respected," he added.

A 22-year-old man has been charged in relation to the two murders and is currently before the courts.