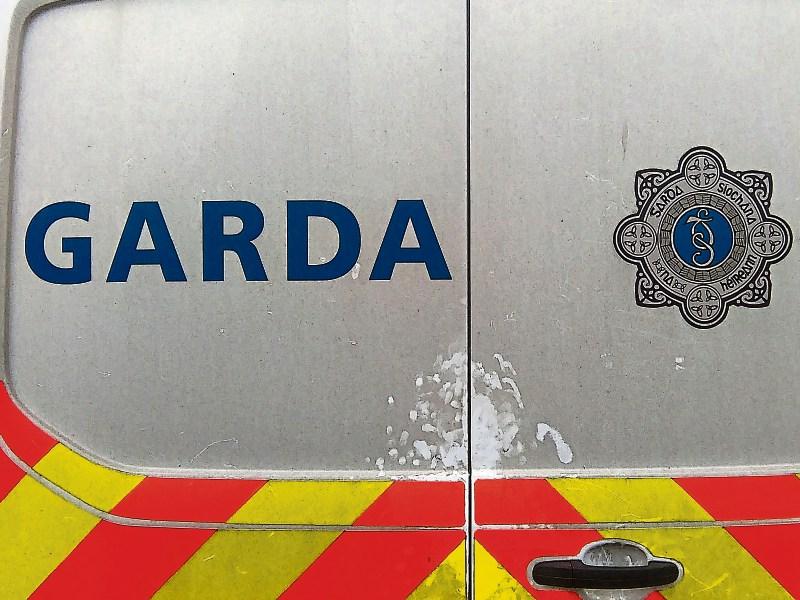 Gardai at Rathkeale are investigating

GARDAI have renewed their appeal for information following a road accident in County Limerick which resulted in four people being hospitalised.

The four were the occupants of Volkswagen Passat car which struck a wall while travelling at Boolaglass - between Rathkeale and Askeaton at around 9.30pm on Thursday, January 13.

Emergency services including gardai and paramedics from the National Ambulance Service attended the scene for several hours along with four units of Limerick Fire and Rescue from Foynes and Rathkeale.

Making a fresh appeal for information, Sergeant Ber Leetch commented that gardai are particularly anxious to obtain any dash-cam footage that other motorists may have.

"It was almost four weeks ago but gardai are looking for any witnesses or drivers with dash cameras that may have travelled on the Askeaton to Rathkeale road, the R518, between 9.15pm and 9.30pm," she said.

"If anybody knows anything about this traffic accident where a blue VW Passat was forced off the road, they can contact gardai in Rathkeale or any garda station," she added.

Witness who wish to remain anonymous are being advised they can also ring the garda confidential line 1800 666111.