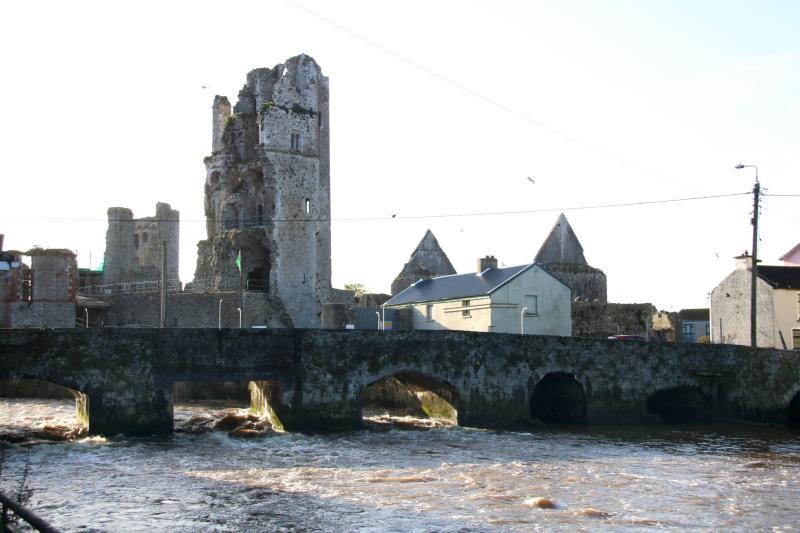 LIMERICK City and County Council is to examine the possibility of erecting additional signage at Askeaton to emphasise the medieval status and importance of the town.

The move was confirmed by senior planner Maria Woods in reply to a motion from local councillor Kevin Sheahan seeking to have Askeaton classified as a Heritage Town.

In a written reply, circulated to Adare/Rathkeale councillors, Ms Woods said the scheme to designate Heritage Town status ran in the 1990s and is no longer. She added it is no longer recognised by the Heritage Council - despite the continuing presence of associated signage in towns across the country.

"The Heritage Council currently have no plans to create any similar designation," she wrote adding that the historic status of towns, such as Askeaton, is recognised through the Irish Walled Towns Network and the Historic Towns initiative.

Ms Woods also confirmed that Askeaton, the oldest town in County Limerick, is classified as a Historic Town under the National Monuments Act. It is also a Recorded Monument on the Sites and Monuments Register.

Cllr Sheahan, who is cathaoirleach of the Adare/Rathkeale Municipal District welcomed the reply and said he would support the erection of new signage.