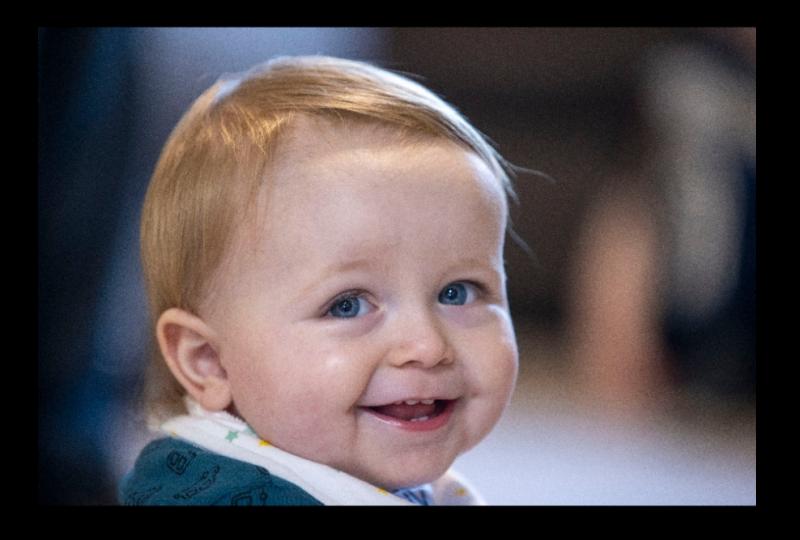 A YOUNG couple, who have made Athea their home in order to enrol their son in the local school,  are now looking for help and support in a bid to give their second child, Caleb, his best chance at life.

“It’s amazing,” Donna O’Loughlin says of her adopted Athea. She and husband Joseph left the city for Athea so their son Jacob could avail of the Early Intervention Service run at the local school.

But since last July they have been  struggling to get a full diagnosis for 16-month-old Caleb who, Donna says, needs 24/7 care.

At that point, Donna explains, Caleb was not meeting his developmental milestones and both she and the public health nurse were concerned about a lump on his back, fearing it was scoliosis.

There followed several months of  hospital visits and consultants, which Donna has documented on Facebook because, she explains, she was outraged at the treatment they received and wanted people to know about it.

“This is a beautiful little boy He is not getting the right care.”

Finally, in a bid to get treatment for Caleb, they had to go private and have now finally been told their little boy has scoliosis or curvature of the spine.

But there are also concerns about Spina Bifida Occulta and Tethered Cord Syndrome. In addition, Caleb is being assessed for autism and cannot communicate and has bowel problems.

All of this, dad Joseph explains, is happening in Dublin and involves a lot of  extra costs such as travel and overnight accommodation.

“We have used  all our savings to get him this far,” he says. “Caleb needs multiple assessments going forward as well as intervention. Again these all have to be paid privately. We are doing our  best but it's becoming impossible as the appointments are all adding up as well as treatments," he added.

Caleb also needs a new buggy, one that will support his spine.

"He is allergic to dairy and his diet is very expensive,” Joseph adds, explaining why they set up the GoFundMe page.

The couple depend on social welfare because, Donna explains, she has an historic brain injury and coping on her own without the support of her husband would be too overwhelming.