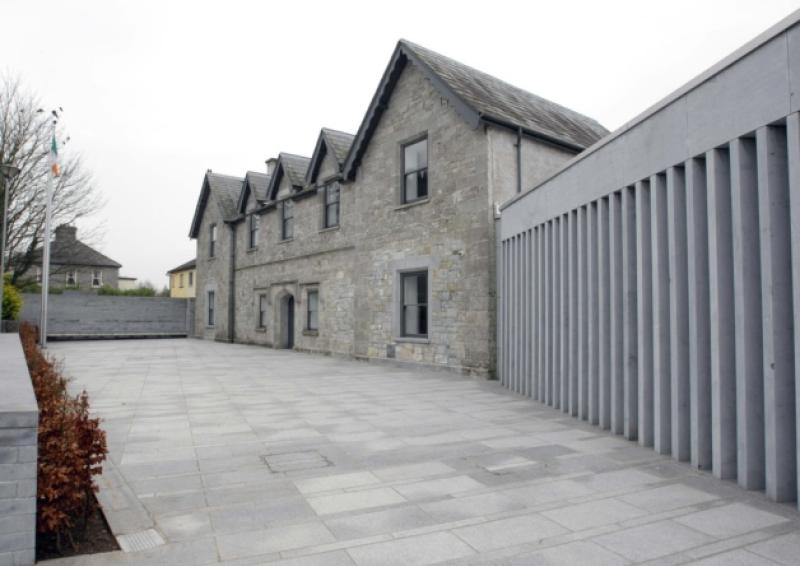 A VERDICT of accidental death was recorded at the inquest of a pensioner who was found lying on a footpath near a Limerick village by a person heading to work.

At Limerick Coroner's Court, Inspector Sandra Heelan read out a deposition from the garda who attended the scene of the incident on a date in 2020.

“We received a report of a male, who was unresponsive, lying on a footpath. He had no socks on and had a cut on his right foot. We were satisfied there was no foul play. His injuries were consistent with a fall,” stated the garda.

The inspector also read the deposition of the man who found the deceased, who was aged in his 70s, into the record.

“I got up at 6.30am and headed off to the farm. I saw what I thought was a coat on the footpath and said I would check it out. I parked the car and got out. It was a person lying down on their back. They were half frozen, cold and stiff. Their socks and shoes were off,” he told gardai.

The Limerick coroner, John McNamara, asked the deceased man’s brother, who attended the inquest at Kilmallock Courthouse, if his sibling had fallen before.

The pathologist, Dr Gabor Laskai, said the cause of death was injuries to the head and skull. The post mortem showed there was no alcohol or drugs in his system.

Mr McNamara said unfortunately when the man fell whatever way he landed caused his death. The coroner recorded a verdict of accidental death.

Mr McNamara expressed his condolence to the brother of the deceased. Insp Heelan passed on her sympathies on behalf of the gardai in Limerick.