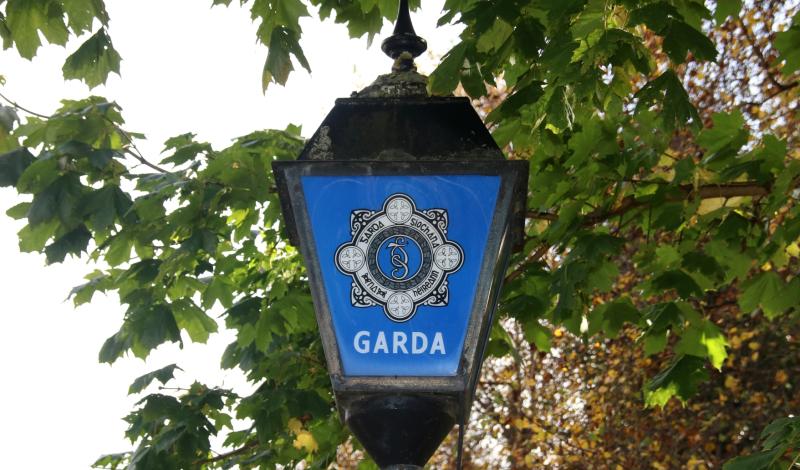 EAST Limerick is in mourning following the death of a farmer in a tree-cutting accident.

Gardaí, Cappamore Fire Service and ambulance paramedics attended the scene of the incident in Brittas, Murroe on Wednesday.

"One male, aged in his 50s, received fatal injuries in the course of this incident. His body was then removed to University Hospital Limerick morgue where he was later pronounced deceased," confirmed a garda spokesperson.

Gardai in Bruff are treating the incident as a tragic accident.

It's understood the married father-of-two died from injuries he sustained after he was struck by a tree branch which fell while he was working on the family farm.

Cllr Martin Ryan said the whole community is "heartbroken" at the man's death.

"The whole place is in shock. He was an absolute gentleman, a quiet man and very, very well got. It is just tragic. Our heart goes out to his family. It is terribly sad," said Cllr Ryan.

"They are a great family, excellent neighbours and good farmers. It's an awful tragedy for his wife and two children and the school community in Killinure where their children attended - they are all devastated in the school," said Cllr Egan.

A file in relation to the man's death will be prepared for the Limerick coroner.