Love is in the air as two Limerick personalities announce engagements 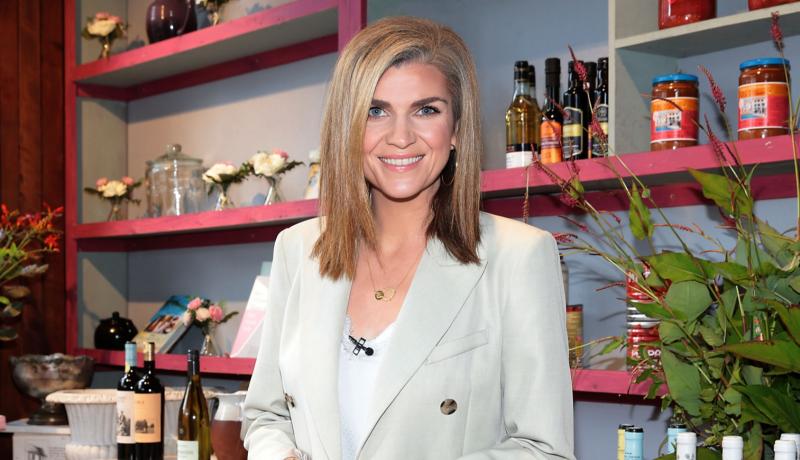 LOVE is in the air in Limerick following the announcements by two-well known personalities of their engagements to their long-term partners.

A Limerick TV presenter announced her engagement to her long-term boyfriend on live television, just a day after a Munster rugby fly-half had his other half show silverware on his Instagram page.

Virgin Media star Muireann O’ Connell revealed on Ireland Am that her partner proposed to her after a romantic weekend away in County Kerry.

The Dooradoyle native, who usually likes to shield any spotlight on her relationship and intimate life, was left with no choice while on air.

“Just how I wanted it to happen. Tommy Bowe and Alan Hughes announcing my engagement to the world after they finally spotted the ring,” she posted to her Instagram page.

The former Today FM, Live 95 and Spin 1038 radio host admitted that her long-term boyfriend was anxious to pop the question all weekend.

"He was trying to pick a romantic place, we were in the Europe Hotel, and then we were in our favourite hotel in Cromane, but nothing was right,” she told her co-hosts on air this Wednesday morning.

"Then I kept inviting my mother everywhere with us this weekend. He'd be like, 'Come on let's go for a walk,' and I'd be like, 'Mam come on let's go!'. He took his opportunity when we were standing in the kitchen, and I was making a cup of tea. He got down on one knee, and yes, I did cry,” she added.

Praise poured it from all angles on social media, as her 74,000 Instagram followers offered their heartfelt congratulations.

The news follows Carbery's man of the match performance against Argentina on Sunday, when the Irish team put seven tries on the board against Los Pumas.