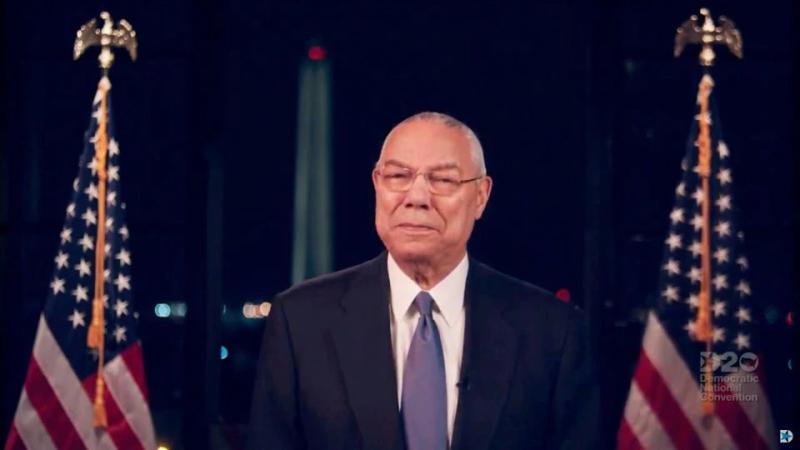 COLIN Powell, the former US Secretary of State, who died on Monday may well have had Limerick roots.

The four-star general who  grew up in the Bronx, New York had Jamaican parents. But according to Ray Ryan, writing in The Examiner in 2004, when General Powell arrived for an EU-US summit at Dromoland Castle, one of his forebears was from the Coote family of Ash Hill, Kilmallock.

Genealogists, Mr Ryan wrote, traced the general’s family tree back some eight generations to a former Dean of Kilfenora, Rev Charles Coote, who was one of the Cootes of Ash Hill.

The Dean’s second son was General Sir Eyre Coote (1760-1823), who went to Eton, fought in the American War of Independence and served in the West Indies.

General Coote was  Governor of Jamaica for two years, from 1806 to 1808. While there, he fathered a child by a black slave girl, Sally, who was, according to the genealogists, Colin Powell’s great-great-great-grandmother.

Colin Powell , acknowledged in his autobiography, My American Journey, that his people were originally slaves in the Government House in Jamaica and that one of them had a liaison with Sir Eyre Coote, from whom he claimed descent.

The Cootes were powerful landowners in Ireland for some 300 years, giving their name to Mt Coote in Limerick and to Cootehill in Cavan.

The late General Colin Powell rose through the ranks of the US Army to become the first black chairman of the Joint Chiefs of Staff, overseeing Operation Desert Storm.

He also served as US National Security Advisor and as 65th US Secretary of State where he was involved in the controversial Iraq War.

He was being treated for a blood cancer but died from complications relating to Covid-19 on Monday.