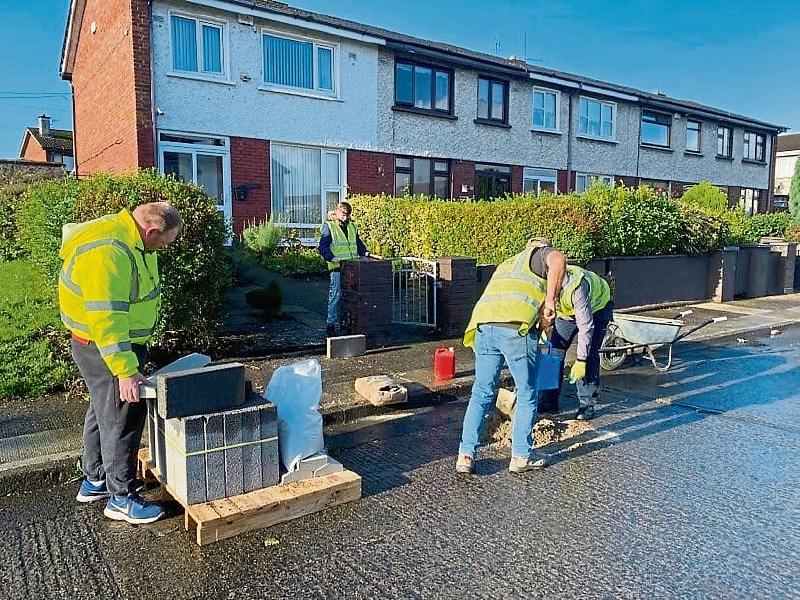 MEMBERS of a Limerick community have rallied around a pensioner whose front wall was knocked down after a driver drove a car into it.

Gardai have launched an investigation into the incident which, local community centre manager Linda Ledger said, left the old lady with an “awful fright”.

“Her whole wall was destroyed,” she said.

The incident – reported to officers at Henry Street garda station – took place at teatime on Thursday, September 30. It’s understood the gardai are aware of who was behind the wheel of the vehicle.

In the days following the incident, St Munchin’s Community Centre rallied around, with volunteers helping rebuild the wall.

Niall Costello, who supplied the bricks, has agreed to provide them for free, said Ms Ledger.

“It does go to show the way the community spirit in this part of the northside is really good. I’m obviously disgusted with what happened. This woman would have given her life to the community. She’d have set up seniors clubs and everything,” added Ms Ledger.

If you have any information in relation to the incident, please telephone Henry Street garda station at 061-212400.