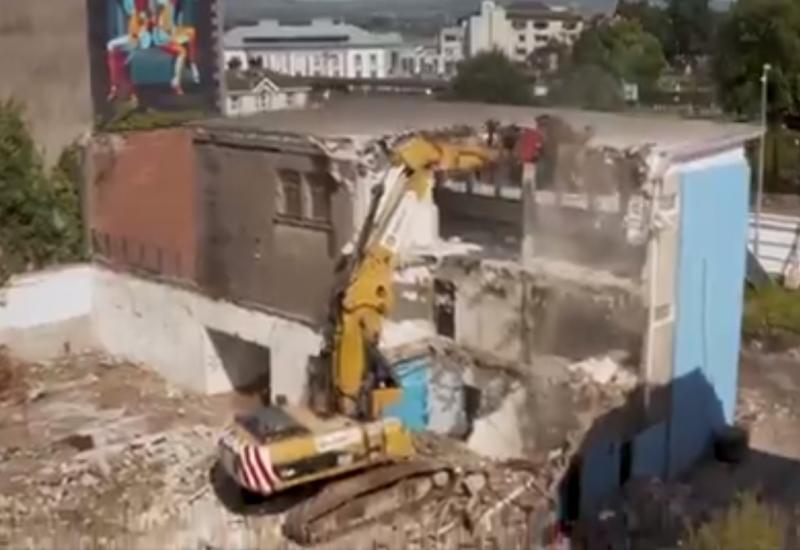 THE former Cahill May Roberts building in the heart of Limerick city has been razed to the ground as the development of the Opera site continues to progress.

The building, at Bank Place, has been out of use for nearly 30 years, when the pharmaceutical company closed its distribution centre in the city centre.

Limerick Twenty Thirty, which is developing the Opera Site, has posted incredible time-lapse footage of the building being demolished over several days.

Plenty of action taking place at the Opera Site recently with the demolition of the Cahill May Roberts building.

Take a look at the process here pic.twitter.com/oYeAiUCRNZ

Separately, the Minister for Housing, Local Government and Heritage Darragh O’Brien has said the potential for Limerick is vast but that collaboration will be central to realising the opportunity.

He was speaking during a visit to another Limerick Twenty Thirty project - the Cleeves Riverside Quarter project -  which he committed €34.5million to from the Urban Regeneration Development Fund last March.

Minister O’Brien said that there is much work to be done but Limerick is “taking off” and that the track-record of getting things done is already reflecting well on the city.

“The potential here is vast and earlier on this year, I visited the Opera Site as well. Work has started on Opera and it's fantastic to see in Limerick that when the plans are made, the proposal is put together, they're approved and the funding is given, people get on with the work. That's what I want to see and that's what's so impressive here in Limerick," he said. 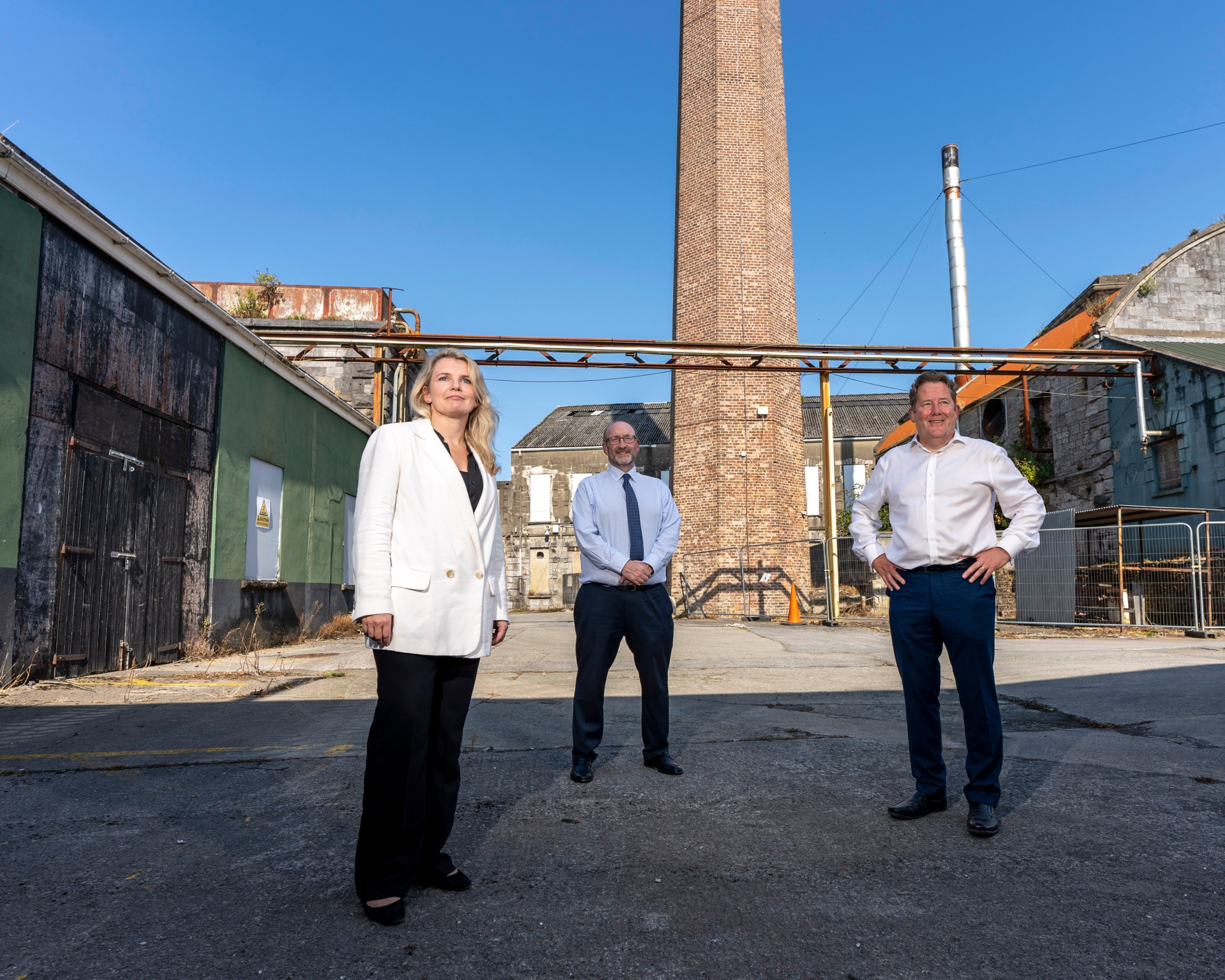 Continuing, he said that Limerick has been an exemplar in terms of its joined-up thinking but that this approach has to continue.

“Limerick is taking off. It really is. You can feel it here. The potential is vast, but we're starting to realise that potential now. Yes, we've more to do but we're in a really, really good place here. Collaboration is absolutely key. We need private, we need public, we need state and semi state all working together. That's happening here in Limerick and something that I think Limerick is an exemplar on and other regions and other cities will follow this example.”