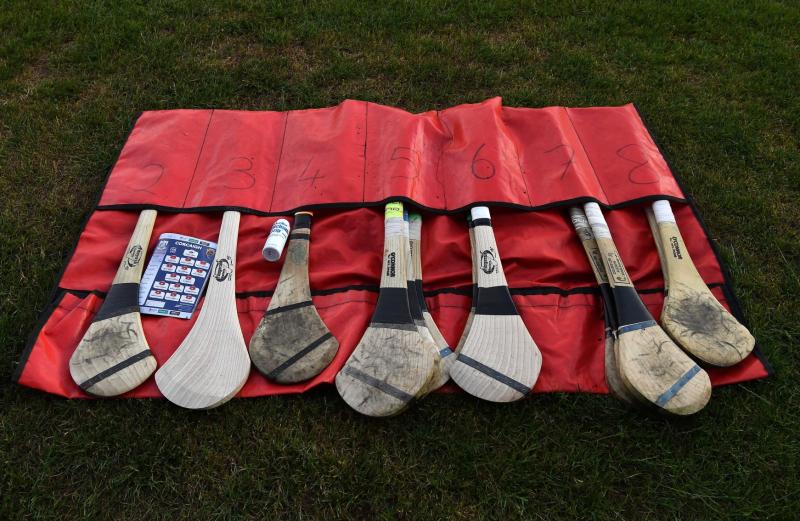 PADDY Power will be wearing a Limerick jersey on Sunday as Cork supporters endeavour to empty the bookie's pockets.

"At 2/9 to lift the cup, Limerick are hot favourites to retain their title this weekend, but Cork are our biggest loser for the All- Ireland so we will be joining Limerick Leader readers in praying the Treaty win their tenth title,” said a spokesperson for Paddy Power.

However, some Limerick fans gobbled up early prices on the team going back-to-back.

"Loyal Limerick fans have been backing John Kiely and co to retain the All-Ireland Senior Hurling Championship title as soon as the final whistle blew on last year’s epic showpiece. No sooner had they lifted the Liam MacCarthy Cup aloft than Paddy Power customers began to show their support for the double.

"Opening up at odds of 6/4 to hold on to the trophy, a four figure wager was placed on the likelihood in one of our Shannonside shops last December. A number of other punters followed suit, and by the time the championship began, they were cut to 5/4 to win outright," said the spokesperson.

In the meantime, they said they got "stung by a number of punters placing chunky punts on Limerick to win the Munster Championship, and plenty are sitting on a tasty 3/1 double for both the provincial and All Ireland Championship".

"We have laid both Kyle Hayes and Cian Lynch heavily for Hurler of the Year, with the joint favourites having both sat at significantly tastier odds of 10/1 at the start of the year.

"However, our current biggest loser for Man of the Match is Peter Casey after he won his appeal to play in the final," said the Paddy power spokesperson.