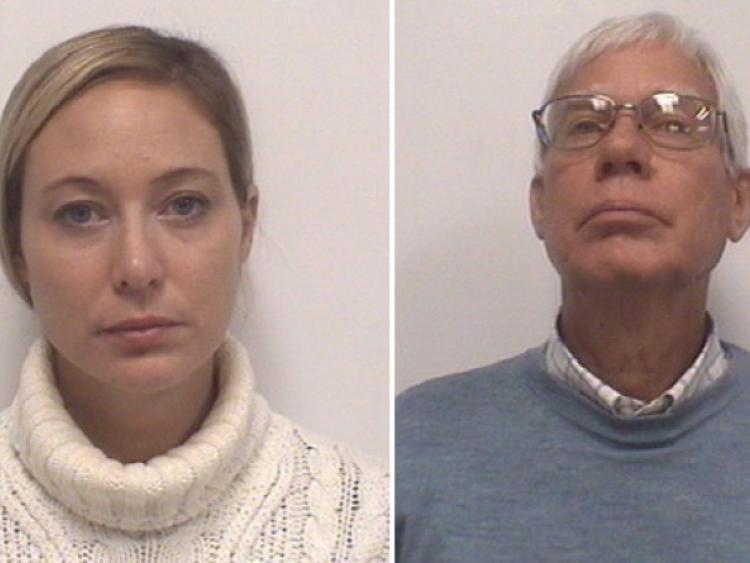 THE nine-year-old son of Jason Corbett, Jack, may be called to give evidence at his murder trial in North Carolina.

Mr Corbett died from head injuries in America last August. In a 911 call released last week, Thomas Martens, the father of his second wife Molly can be heard telling the operator that he hit Mr Corbett with a baseball bat: “We need help. He’s bleeding all over. I may have killed him,” he said.

He told investigators that he had brought the bat to the luxury home in Panther Creek where Mr Corbett was found dead, as a present for Jack.

He claims he had not given it to the boy and when he intervened, he used the baseball bat in the assault.

However, investigators believe the bat may instead have been given to Jack the previous summer and was kept in a sports equipment bag in the family garage.

Meanwhile, police investigating the alleged murder have been granted search warrants to access the entire Facebook account history of Ms Martens, who – alongside her father – have been charged over the killing. Detectives secured a court warrant to compel Facebook to hand over all material relating to Ms Martens’s page, including previously deleted messages and pictures.

Martens has on multiple occasions used her Facebook page attempting to send messages to Jack and Sarah, who are living back in Limerick with Tracey and David Lynch, who were granted guardianship of the pair after a bitter courtroom battle.

In another development, records from Tracey and David Lynch’s successful application for custody of the Corbett children have also been released.

In her submission to court, Ms Lynch claimed Molly Martens told her she had a bipolar disorder and had observed her lithium medication lying around near the children.

She said Martens displayed “explosive anger”, especially to jack, saying: “She frequently screamed and yelled and Jack and became physical with him on numerous occasions.”

Martens, Ms Lynch adds in the signed affidavit, was “obsessive” about the children, insisting they both call her mom, and claimed Jack was punished when he did not do so. Lynch alleged that Martens engaged in self-harm such as “hitting herself while curled up in a ball on the floor”, and this caused her brother concern for his children’s safety when he was not around.

Martens did not respond to the court file.