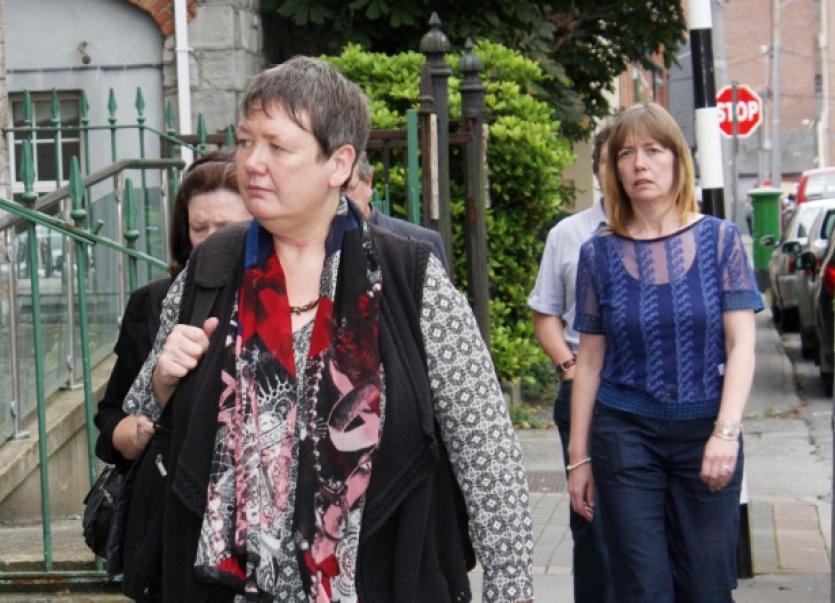 A VERDICT of murder has been recorded at an inquest into the death of Shane Geoghegan, which was heard this afternoon.

A VERDICT of murder has been recorded at an inquest into the death of Shane Geoghegan, which was heard this afternoon.

The 28-year-old rugby player was shot in a case of mistaken identity as he was walking home at Clonmore, Kilteragh in the early hours of November 9, 2008.

During this afternoon’s inquest, a jury of four men and two women, heard evidence that Mr Geoghegan has been shot five times.

A post mortem examination, which was conducted by state pathologist Prof Marie Cassidy, showed he sustained gunshot wounds to the back of his head, trunk, abdomen and right arm.

According to Prof Cassidy’s report, one of the gunshots transected Mr Geoghegan’s brain stem - rendering him incapable of moving and likely resulting in his death within minutes.

The jury returned a formal murder verdict after being informed by the coroner, Dr Timothy Casey, that it was the only verdict open to them in law.

Shane Geogheghan’s mother, Mary, thanked the coroner following the conclusion of the inquest.

While, the outcome of the criminal prosecutions were not mentioned during today’s inquest, two men are currently serving life sentences for murdering Shane Geoghegan.

Last month gangland figure, John Dundon, was jailed for life after he was convicted of murdering the Garryowen rugby player.

During a month-long trial, the non-jury Special Criminal Court was told that Dundon, aged 30, of Hyde Road, Ballinacurra Weston, had ordered the murder of another man - John McNamara - who lived near Mr Geoghegan at Kilteragh in Dooradoyle.

In January of last year the gunman - Barry Doyle, aged 27, of Portland Row, Dublin was also jailed for life after he was convicted by a jury at the Central Criminal Court following a retrial.

Today’s inquest was previously adjourned on several occasions, as it could not take place until after the conclusion of criminal prosecutions relating to Shane Geoghegan’s murder.