On the run: the smiling con woman living in Limerick 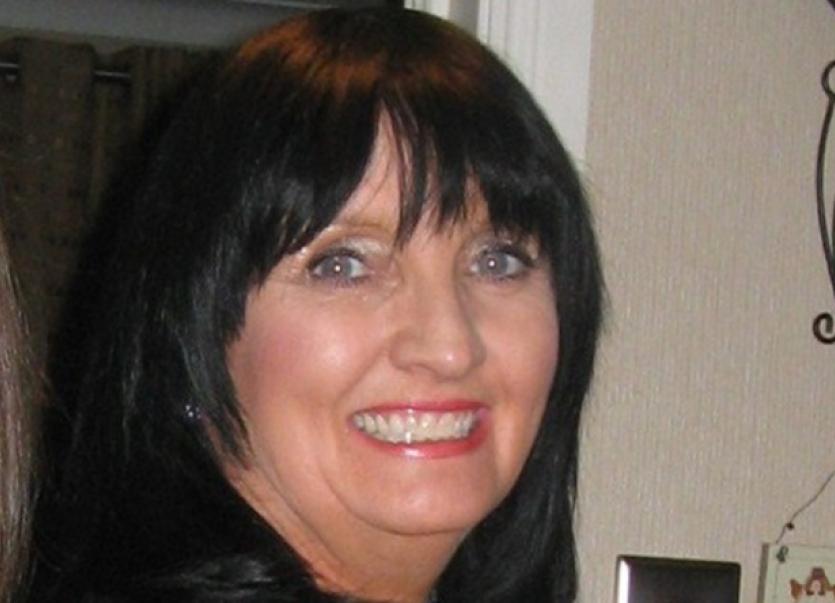 Victims of a convicted con woman living in Askeaton have warned others not to be taken in by her scams.

Victims of a convicted con woman living in Askeaton have warned others not to be taken in by her scams.

Julia Holmes is wanted by the Police Service of Northern Ireland for frauds totalling Stg £18,000.

The 63-year-old, who has more than 20 convictions for fraud, was also deported from the United States in 2006 over an alleged property scam in Texas.

The Belfast Telegraph reported this week that Ms Holmes was living in Askeaton with local man Tom Ruttle. However, locals say the couple haven’t been seen in the area for a number of weeks.

One Limerick-based businessman told the Limerick Leader that he is owed “a few thousand” euro for work he did for Holmes’ business, Irish Bee Sensations, last year.

“Last time I met her was in Kinsale, where she was wearing a wig and said she was dying of cancer! I was totally fooled,” he said. He asked that his name not be printed. “I can’t draw her attention to me,” he said.

Another woman, who lives near Askeaton, claimed that her husband is owed €15,000 for renovation works he did on a house belonging to the couple last summer.

“We have been caught for about €15,000 worth of materials and I would say in total there is about €50,000 to €60,000 outstanding on the house. There are various other contractors owed money too – painters, electricians, roofers.”

Efforts to recover the money have been unsuccessful. Describing their attempts to collect payment, the woman said of Holmes: “She was very bullish to my husband and very abusive to me”.

At the time, Julia Holmes was known locally as Julianne Ruttle. She has also used the name Croen Ruttle. Attempts to contact her or Mr Ruttle this week have been unsuccessful.

“Word on the street is that they have absconded,” said the source.

According to the Belfast Telegraph, Ms Holmes pleaded guilty in 2009 to 22 fraud charges and was jailed for 21 months. The PSNI has confirmed that she absconded in 2011 after being charged with fraud. “Anyone who has been in contact with this woman, or thinks they know where she is now, is asked to contact detectives in Downpatrick,” a spokesman said.

A local garda source said they were “aware” of the matter and were investigating.