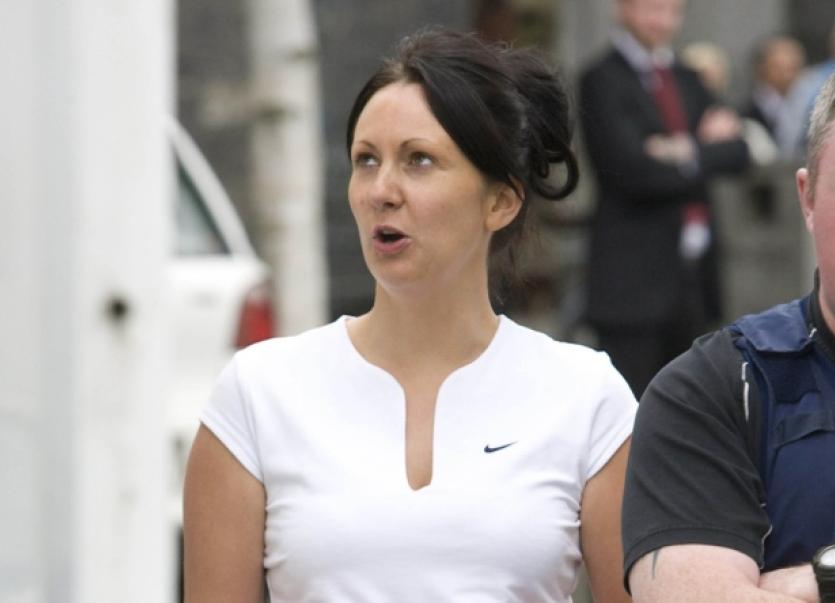 Mike Dwane at the Sp

THE chief prosecution witness in the trial of John Dundon for the murder of Shane Geoghegan has said the accused started “roaring and shouting” at hitman Barry Doyle when informed by a rival criminal that the wrong man had been shot.

THE chief prosecution witness in the trial of John Dundon for the murder of Shane Geoghegan has said the accused started “roaring and shouting” at hitman Barry Doyle when informed by a rival criminal that the wrong man had been shot.

April Collins told the Special Criminal Court that she had been present in the car park of Finnegan’s pub on the Dublin Road on November 9, 2008 when Dundon asked for a phone to ring the late Philip Collopy to “slag him” over the shooting hours earlier of a man Dundon believed to be an associate of Collopy’s.

When informed by Collopy that the wrong man had been shot, Dundon had started “shouting and roaring” at Barry Doyle, Ms Collins said.

Dundon, 30, of Hyde Road, denies the murder of Shane Geoghegan at Kilteragh, Dooradoyle, on November 9, 2008.

It is the state’s case that Dundon ordered the murder of a John McNamara and that Mr Geoghegan, who lived a number of doors away from the target, was gunned down in a case of mistaken identity.

Ms Collins, 26, from Ballinacurra Weston, told Tom O’Connell SC, prosecuting, that she had been in a relationship with the accused’s brother Gerard Dundon for 10 years and had had three children with him. They have since broken up.

She believed that it was on the night before Shane Geoghegan was murdered that a conversation took place at John Dundon’s house on the Hyde Road.

She said she had been present when John Dundon gave a description to Doyle of John McNamara.

“He was explaining to Barry Doyle what he looked like, the times of his comings and goings and that the gun and the car and everything was sorted,” Ms Collins said.

“The gun is there. You kill him,” is what Ms Collins alleges Dundon had told Doyle.

Ms Collins said she had driven Gerard Dundon to Finnegans at around 6.30am, within a few hours of the killing, to meet John Dundon and Barry Doyle in the car park.

“John was very excited and saying ‘Johnny Mac is dead’,” Ms Collins said. “He said he was going to ring Philip Collopy to slag him,” she added.

When Collopy had informed him that the wrong man had been killed, John Dundon had started “roaring and shouting” at Barry Doyle before suggesting to his brother Gerard that they should “go away for a week”, Ms Collins said.

Defence counsel Brendan Nix said he would not be in a position to cross-examine the witness until he was given access to certain CCTV footage and collated Garda reports of sightings of persons of interest in the case and of vehicles alleged to have been involved.