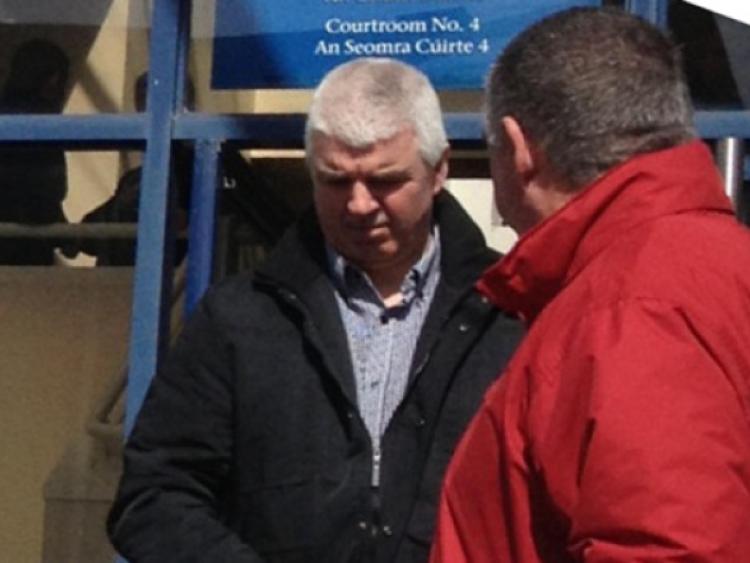 A SALES manager with Pat the Baker who stole more than €10,000 from his former employer is facing the prospect of having to carry out 120 hours of community service.

A SALES manager with Pat the Baker who stole more than €10,000 from his former employer is facing the prospect of having to carry out 120 hours of community service.

He pleaded guilty to a total of 36 offences - all which happened at the company’s premises at the Kilmallock Road Enterprise Centre on various dates between November 1, 2011 and July 2, 2012.

She said he was working as an area sales manager for Pat the Baker at the time and was responsible for taking sales payments from drivers and customers.

Solicitor John Herbert said his client took it upon himself to inform his former employers about what he had done in July 2012 - before they became aware of it and before gardai were alerted.

The court heard O’Grady kept a record of the monies he had taken and that he told gardai he had intended to pay it back.

Det Garda Cleary said he has secured new employment since and that he repaid the money in full last November.

Mr Herbert said despite his flaws his client was a man of “integrity and tremendous courage”.

He said he has attended Bushy Park and is addressing his gambling addiction, which is “under control”.

Judge Eugene O’Kelly described O’Grady’s actions as a “serious breach” of the trust. However he said he had lost his job and had embarrassed both himself and his family.

The Judge also remarked that the 48-year-old had secured new employment and that his current employer regards him as “hard working and cooperative”.

Judge O’Kelly said a custodial sentence was “not appropriate” in the case but added that there “must be an element of deterrent” for people who are in a position to steal from their employers.

The judge requested a community service report indicating he is considering an order totalling 120 hours in lieu of four month.