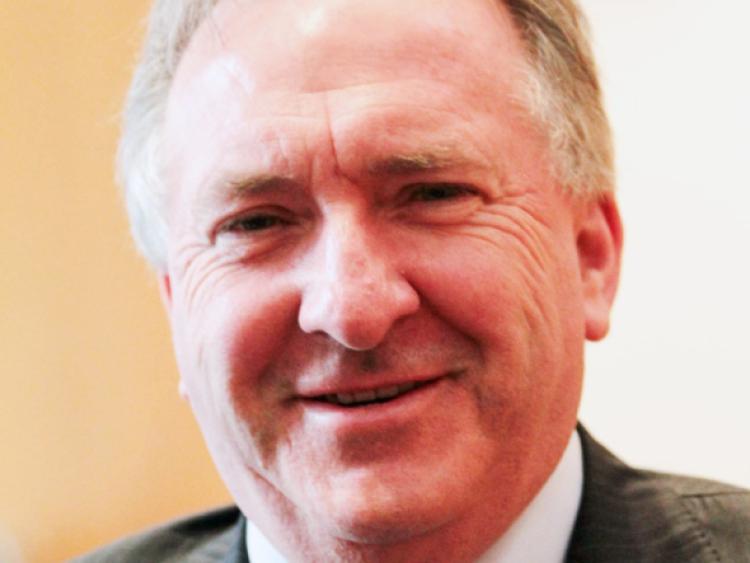 COUNTY registrar Pat Wallace has directed a number of banks to engage with customers in Limerick whose mortgages are in arrears.

COUNTY registrar Pat Wallace has directed a number of banks to engage with customers in Limerick whose mortgages are in arrears.

More than 180 repossessions cases were listed before Mr Wallace last week – the vast majority of which were adjourned.

In one case, the court was told a possession order is being sought by Permanent TSB despite agreement having been reached between the customer and the local branch of the bank several months ago.

“The bank’s left hand doesn’t know what the right hand is doing,” said solicitor Sinead Nolan, who added that her clients have not missed a payment since the agreement was reached. In another case, solicitor Ger O’Neill said he was objecting “in the strongest possible terms” to an application by Ulster Bank for an order of possession.

He said the bank had not replied to several letters which he sent in recent months and had not returned his phone calls.

Mr O’Neill told the County Registrar his clients have reached agreement to transfer their home into the Mortgage to Rent scheme but cannot do so without the bank’s consent.

“There has been no engagement, they have not replied, they won’t engage with a family who are trying to solve their problems,” he said.

Adjourning the case to January, Mr Wallace directed Ulster Bank to respond “one way or the other” to Mr O’Neill to outline its views.

In several cases, solicitors indicated that while their clients are making some payments they are seeking to renegotiate the terms of the mortgages.

Their solicitor said he believed matters could be resolved if the term of the mortgage is extended by five years.

However, he said he has been unable to arrange “face to face settlement talks” with the bank.

Mr Wallace commented that the bank is getting two thirds of the monthly payment and he told the Bank’s legal representatives he believed what is being proposed is reasonable.

While no possession orders were made last Friday, Mr Wallace indicated he is likely to grant a number of applications, which are due to come before him again in November and January.

In one case, he was told no payments have been made on a sizeable mortgage in almost two years.

The owner of the property, who is unemployed, said his bank had “completely blanked” his attempts to seek two or three years grace to allow him get work once the economy recovers.

Noting that the total amount of money owed on the mortgage is more than €366,000, Mr Wallace said he believed the mortgage is unsustainable and that the bank should be entitled to order of possession.