INTO says morale low among teachers as majority vote to strike 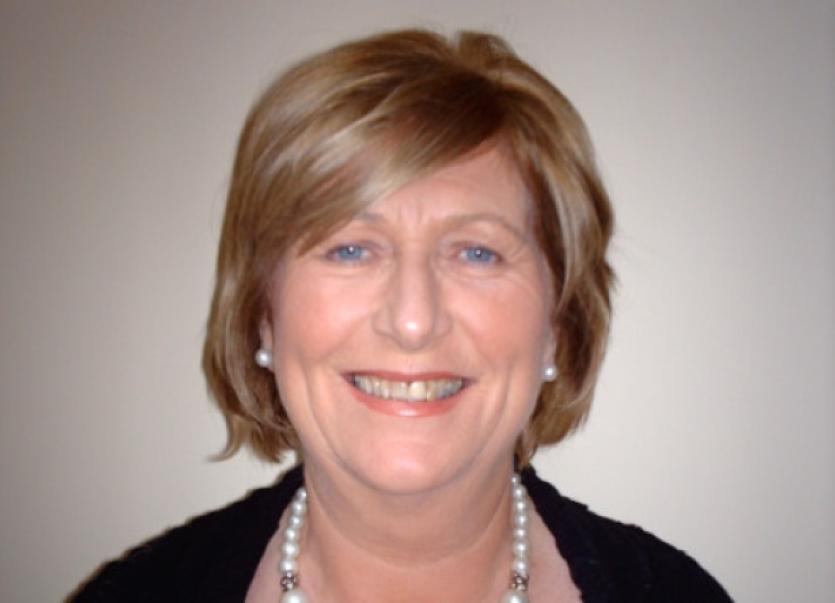 THE LOW morale of primary school teachers in Limerick was emphasised by over 90 per cent voting to strike, says the INTO.

THE LOW morale of primary school teachers in Limerick was emphasised by over 90 per cent voting to strike, says the INTO.

The county’s representative on the INTO’s central executive committee, Margaret Bernard, said the turn-out last week was also above average.

“Why is it always the same people being cut? Teachers have given enough and are just not prepared to give any more. Look at the multinationals not paying the 12.5 per cent corporation tax.

“Our basic message is do not legislate to worsen public service pay or conditions - that is what our stance is,” says Ms Bernard.

She sums up the cuts into three teacher groups - lower, middle and higher.

“Younger teachers are asking why do I have to work for less money. Those in the middle are being squeezed, like everybody they have childcare costs and bought in the boom.

“Teachers who have been promoted or did additional study are asking why did I do that - my pay is going to be cut. I don’t think very many workers have to work their lunch-time and not be paid for it,” said Ms Bernard.

But cuts to teachers’ pay is just one of their concerns, she stresses.

“They are very concerned with the changes to conditions for pupils. Teachers are genuinely very upset that a teacher, who is out on certified sick leave, would not be replaced and those children would have to be spread out among their colleagues in school.

Not even for their colleagues but for the children and the education they are missing out on. Resource teachers for Travellers were lost to the system. Children whose first language isn’t English, their teachers were greatly reduced.

“There has been a massive change in the review of SNAs. The most vulnerable children within our schools were the ones whose access to an SNA was being reduced and actual hours being reduced.

“With the increases in the pupil teacher ratio you could have a situation where a school just misses out. Two teachers could have 56 children - a class of 28 each over four classes.

“All those issues have lowered morale among teachers,” said Ms Bernard.

At the time of going to press unions were considering a new set of draft proposals on public service pay.

If industrial action were to go ahead Ms Bernard expects that it would happen in the new term after the summer holidays.