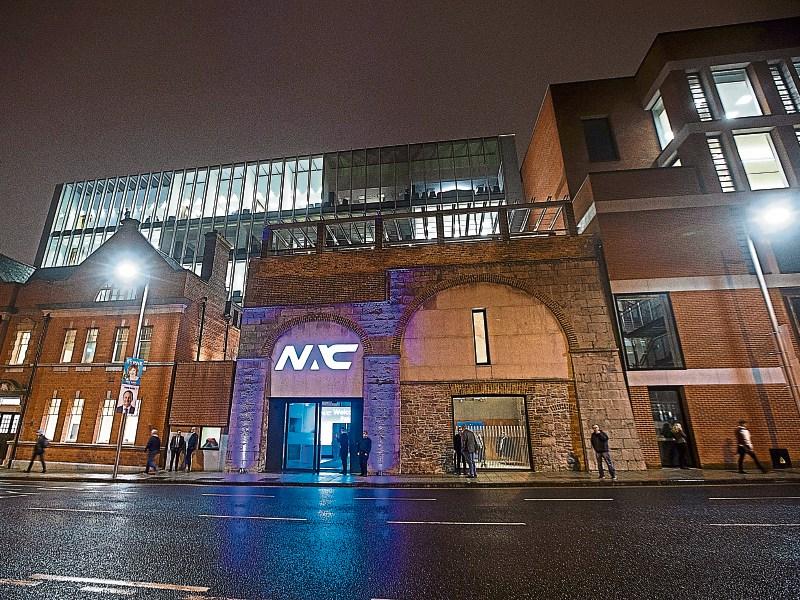 It comes as NAC restructures its operation, with the Covid-19 pandemic having a severe impact on one of the largest aircraft lessors in the world, as demand for airplanes ground to a halt.

With a fleet of more than 500 aircraft, NAC is the world’s largest lessor of regional aircraft and the fifth-largest aircraft lessor in the world.

The restructure has led to questions, locally, around its Limerick operation in the Gardens International building at Henry Street. The anchor tenant of the multi-million euro complex, NAC employs around 80 staff there.

The Commercial Property Register shows a 20-year lease for unspecified space at Gardens International was signed in June 2018 for an average of €1.2m a year.

NAC, which had originally planned to lease only a portion of Gardens International, upped its footprint in 2018, with its official opening in January 2020.

Metropolitan leader, Cllr Catherine Slattery has offered the support of the district.

Speaking to the Leader, she said: “I really hope this restructuring process works out. We as a city need to continue our revitalisation process and having a company of this stature is what we need to help this. It’s vital for Limerick we can support and keep companies like this.”