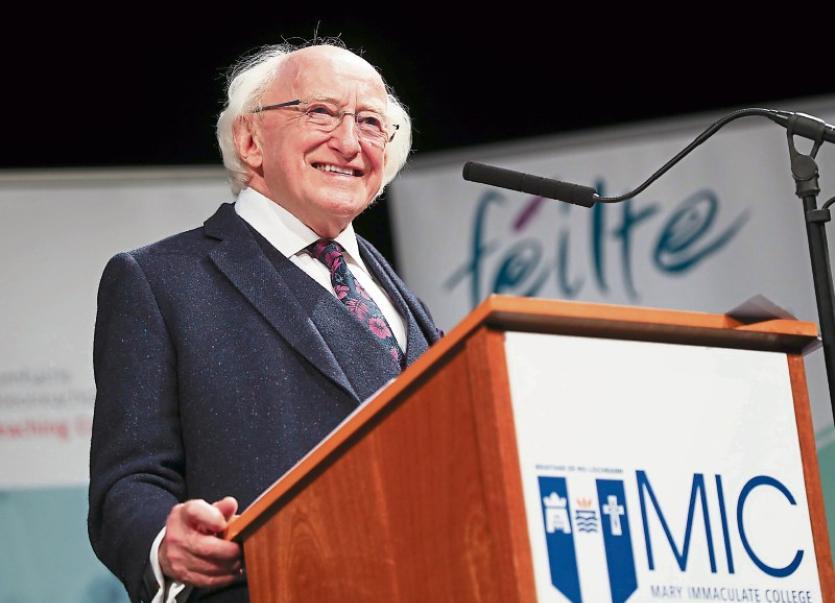 LIMERICK has voted by a significant majority to give Michael D Higgins a second term as President.

This vote is reflective of the national picture.

Meanwhile, in rural Limerick, the result of the first count is expected to be announced here at the Limerick Racecourse in the next hour.

Later tonight, the returning officer will declare the national result in Dublin Castle. But this is expected to confirm the Ennis Road-born man has won the 2018 Presidential Election.

President Higgins, who will serve a further seven years in Aras an Uactarain was named a Freeman of Limerick in 2014.

Counting will now commence on the referendum to remove the provision of blasphemy from the Constitution.