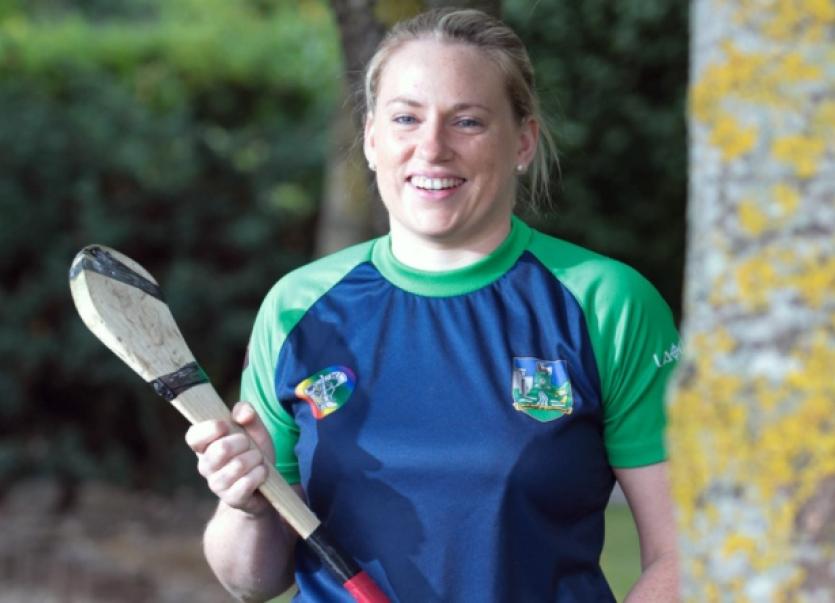 Limerick play Galway in the All-Ireland intermediate camogie final in Croke Park at 2.00 on Sunday.

The longest serving member of the Limerick side, the dream of playing in GAA Headquarters has spurred Casey to remain part of the camogie set-up through thick and thin.

“For me, I always had the dream of playing in Croke Park,” said the centre back.

“Limerick has been up and down over the years in regards achievement but I was always very proud to play and love the game and the sport and it’s great to be part of a team,” she explained.

“This year I wouldn’t want to be in any other place - from early on in the year our preparations showed that there was a different attitude.”

She continued: “Croke Park is the right place to be in September. In the past the competition was Senior B and wasn’t given the status it deserved but since 2010 when it was moved to Croke Park it was a great incentive for all the teams”.

“When you start out at the start of the year and the prize is Croke Park in September its a big incentive to put in all the hard work,” she said.

“We have come very close in other years when the difference was maybe one or two points on semi-final day and that was very disappointing. This year there has been a different buzz around the place - we have a team around us whereas in the past it was a couple of individuals trying to do all the work.”

Certainly Joe Quaid brought a new professional to the panel.

“The team bought into that and we saw that there was a different attitude and the players drove on and there was success in the league and the Munster junior championship. It’s hugely exciting and everyone wants to be part of it,” said the Limrick captain.