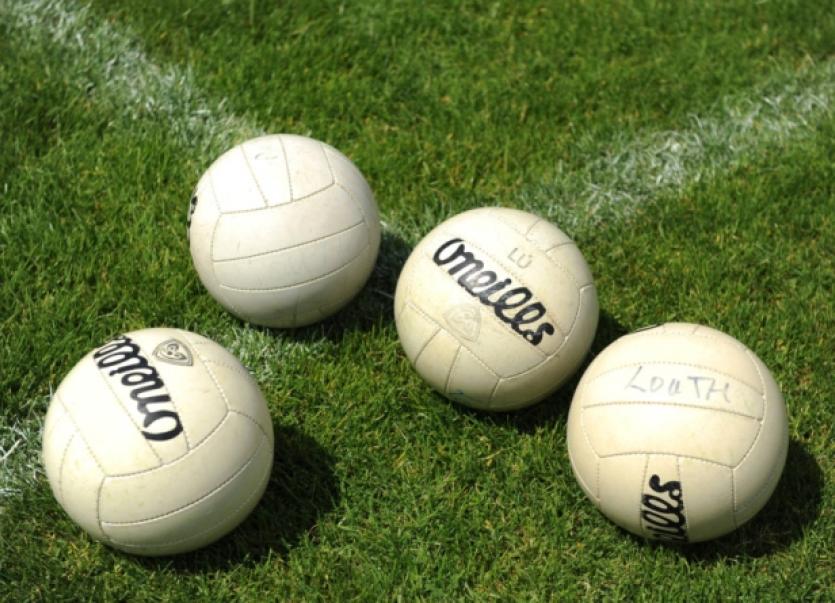 Ryan’s management team given go ahead, Intermediate football results and ‘The Power’ comes to town are the major talking points in today’s sports update.

Ryan’s management team given go ahead, Intermediate football results and ‘The Power’ comes to town are the major talking points in today’s sports update.

GAA - Team with no coach ratified by the clubs

TJ Ryan’s new-look Limerick senior hurling management was ratified this Tuesday night at the September County Board meeting without any hitches. However, the new-look backroom team doesn’t include a hurling coach at this point in time. Limerick GAA chairman Oliver Mann explains why. “There are a number of people being spoken to and they are still involved with clubs and not willing to commit to Limerick while they are still involved with their clubs,” outlined Mann. The team as of now is as follows. Manager: TJ Ryan. Selectors: Davy Clarke and Don Flynn. Strength & Conditioning: Joe O’Connor. Liason Officer: Conor McCarthy. Video Analyst: Sean O’Donnell.

16 time World Darts Champion Phil Taylor arrives in the city on Friday night to play an exhibition in Best Western Pery’s Hotel, Glentworth street. Darts greatest ever player will take on 20 locals on the night and one lucky member of the crowd will also get a chance to play ‘The Power’, With the darts schedule taking the players all around every week, it is likely to be Taylor’s last visit to Limerick. Tickets for the event cost €50 for a VIP and €20 for regular entry. For more information contact Neil Madigan on 087 2643450.

Claughaun topped Group 1 on the Intermediate Football Championship with a comfortable win against Hospital - Herbertstown. They will be joined in the county semi-final by Oola after the east Limerick side won Group 2 after beating Athea. The quarter final pairings have also been decided with St Senans to play Athea and Galbally will go up against Bruff. The relegation playoff will see Hospital - Herbertstown play Mungret after both sides finished bottom of their respective tables.

Relegation threatened Derry City have parted ways with manager Peter Hutton. The Candystripes currently sit one point off the relegation playoff place and only three behind bottom of the table Limerick FC. Hutton, who played over 500 games for Derry took over from Roddy Collins in May 2014. Paul Hegarty will take over as caretaker manager until the end of the season.

As part of an Irish festival in Boston, Dublin and Galway’s hurlers will play in the world famous home of the Boxton Red Sox. The game will take place on November 22 and it will be the first time since November 1954 that hurling will be played at Fenway Park. The game at Fenway will be played in the 11-a-side ‘Super 11’ format, due to the space restrictions at the baseball ground. This form of hurling only permits goals to be scored - not points.