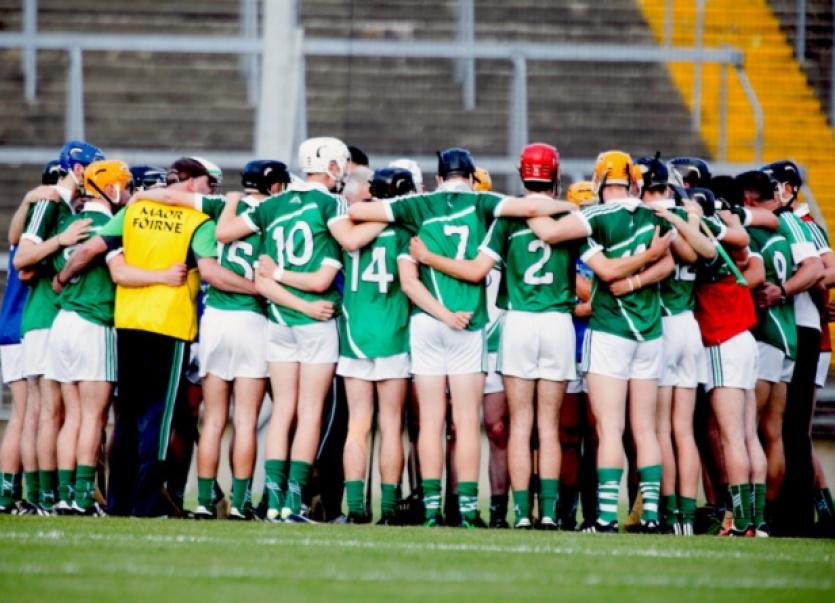 The 15 that take to the field for the 2.00 start in Thurles on Sunday will be the same as that which defeated Cork in the semi final just 10 days ago.

Doon’s Eoghan McNamara will captain the team from goals and goes in search of a hat-trick of Munster minor medals.

Indeed back-to-back champions Limerick are only appearing in a third successive Munster MHC final for the third time ever and haven’t yet put three titles in succession.

Limerick are managed by Leo O’Connor, and coached by Anthony Daly. The selectors are Brian Foley, John Mulqueen and Pat Donnelly.

Tipperary manager Liam Cahill has made two changes to the side that beat Clare in their semi final.