A recent history of Limerick and Wexford championship clashes 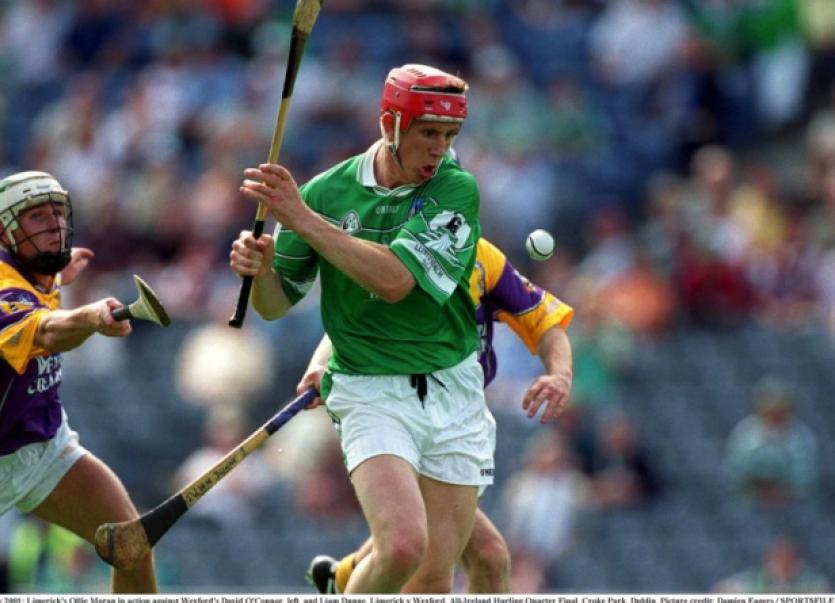 Joel Slattery looks at some of the recent championship meetings between Limerick and Wexford - the good and the bad.

Joel Slattery looks at some of the recent championship meetings between Limerick and Wexford - the good and the bad.

Wexford’s last All-Ireland title came after this hard fought two point win over Munster champions Limerick. Interestingly both teams current managers – Liam Dunne and TJ Ryan – played in this final. Limerick’s Brian Tobin had a goal controversially disallowed by Offaly referee Pat Horan for impeding a Wexford defender. Tom Dempsey scored 1-3 for Wexford that day as the Yellow-bellies won their sixth All-Ireland title. Wexford haven’t been in an All-Ireland final since, whereas Limerick have been in one – in 2007 where they were beaten by Kilkenny.

The two sides only previous meeting at this stage of the competition was this narrow victory for Wexford in Croke Park.

A second minute Rory McCarthy goal had Wexford on the way to victory early on. However, two Barry Foley goals before half-time ensured that the crowd of over 36,000 would witness a classic.

For Limerick it was a case of what might have been and it would be another four years before they would reach the quarter-final again – the 2005 defeat to Kilkenny.

On a wet day in Wexford Park, Limerick beat the hosts by the same score that they had lost the ‘96 All-Ireland final by in Croke Park. Paudie McNamara scored 0-4 from play that day.

A scrappy Andrew O’Shaughnessy goal proved to be the difference in the end. Wexford were beaten despite 0-6 from Diarmuid Lyng and 0-4 from play from Rory Jacob.

Limerick would go onto play the All-Ireland semi-final in Croke Park that Summer, but were hammered by Tipperary on that occasion.

A second half Graeme Mulcahy goal helped Limerick secure victory over a dogged Wexford side.

The Slaney-siders’ cause was helped by goals from Eoin Quigley and Rory Jacob. Limerick led by two points at the break but would push on in the second half.

However, Limerick would progress to beat Antrim before losing the All-Ireland quarter-final to Dublin. This phase II qualifier was played in front of nearly 14,000 people at the Ennis Road venue.