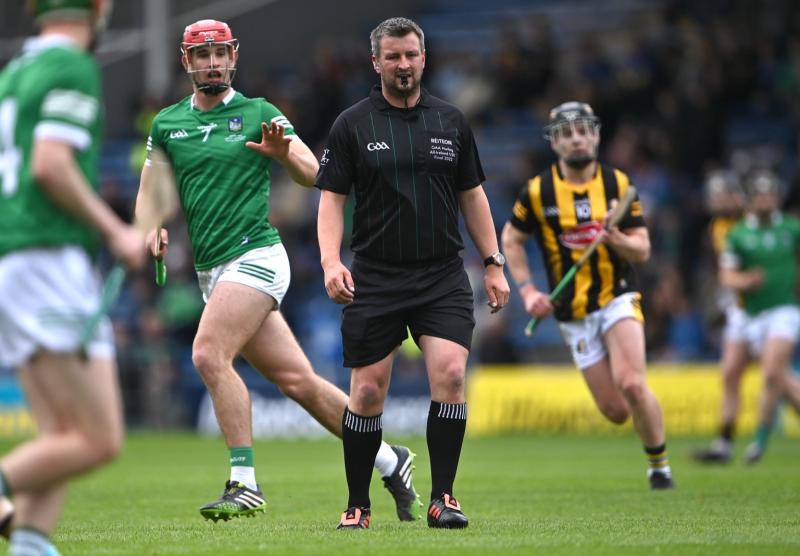 WATERFORD'S Thomas Walsh has been confirmed as the referee for the All-Ireland senior hurling championship semi final between Limerick and Galway this Sunday.

The July 3 clash in Croke Park will be a first semi final for Modeligo club-man Walsh.

Walsh only refereed one game in the 2021 championship but has risen to prominence in 2022.

In May, Walsh was the Man in the Middle when Limerick lost to Kilkenny in the All-Ireland U20 final in Thurles and back in March, the Waterford man refereed the All-Ireland Post Primary Schools final between Ardscoil Ris and St Kierans in Croke Park.

Walsh didn't referee any Limerick games in this season's championship but did officiate in the round one Allianz League loss in Wexford back in February.

He didn't referee any games in the Munster SHC this year but was on the whistle for the Galway v Wexford and Dublin v Kilkenny in the Leinster SHC.