Limerick based basketball player declares for the NBA draft 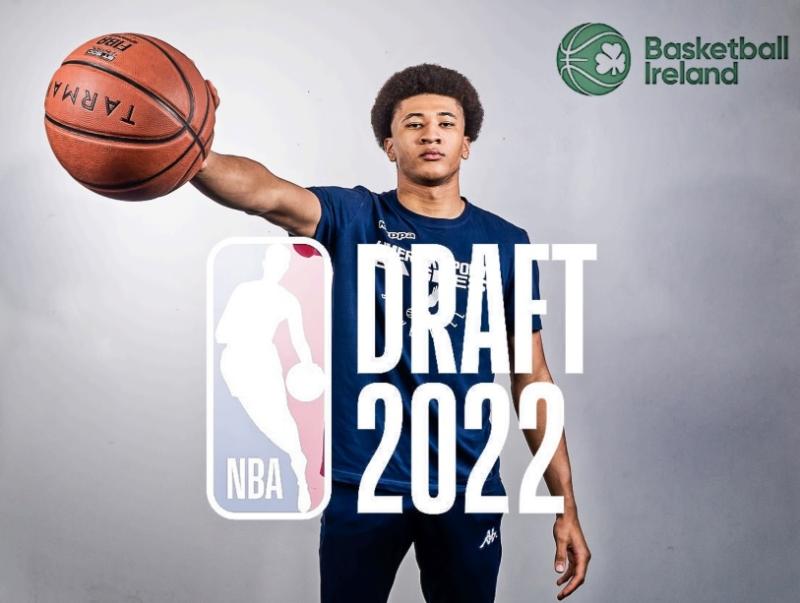 LIMERICK based basketball player Samuel Vessat has declared for the 2022 NBA Draft.

The French point guard is currently a student in TUS MidWest and plays with the Limerick University side.

"He has an average of 38.1 points, 11.6 rebounds, 4.6 steals and 7.5 assists per game," explained Dosso of Vessat, who recently returned to action after a year out injured.

"Samuel already at his age has a career that is truly out of the ordinary," said Dosso of Vessat, who has already had basketball stints in France, Switzerland, the US and now Ireland.

"His story is just incredible for a 19 year old. Four countries just for basketball without counting the different French cities where he had to go - at his young age he already knows the professional world in many ways, sacrificing everything for his dream," said Dosso, who both coaches and works as an agent for Vessat.

The 2022 NBA Draft will take place on June 23 at Barclays Center in New York.

By the end of April, the National Basketball Association announced that 283 players had already filed as early entry candidates for NBA Draft.

On draft night, a total of just 60 prospects will be selected to join an NBA franchise.