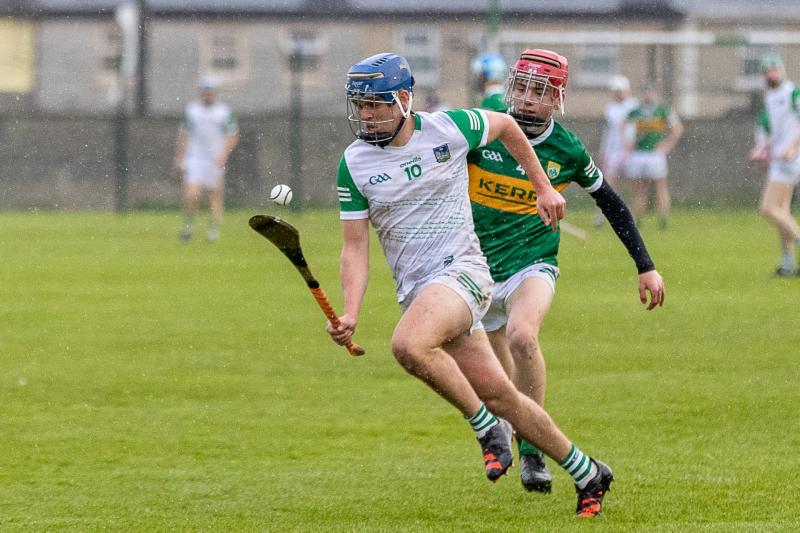 Vice captain Pierce Connery pictured during the win over Kerry

Limerick play Waterford in the knockout tie in Fitzgerald Park in Kilmallock this April 26 at 6.30.

They have given a vote of confidence to the line-up that defeated Kerry last week. Indeed 13 of the side also started in the round one loss to Cork.