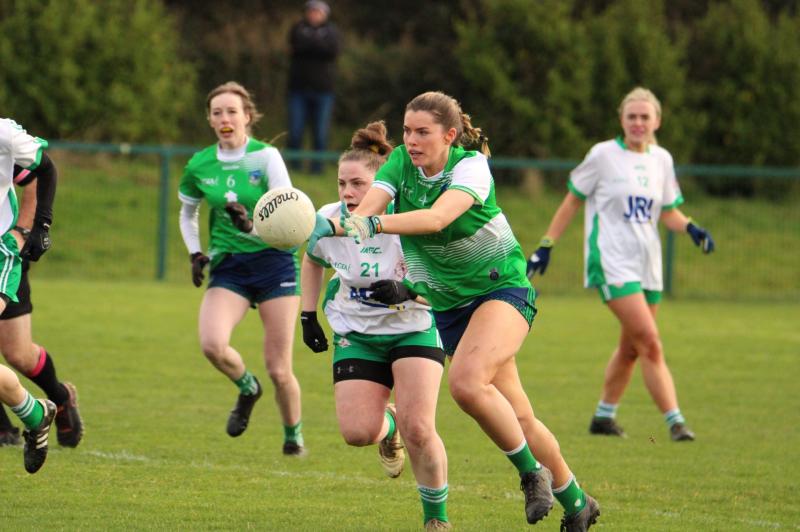 Maeve O'Halloran made his debut in round one against London

ROUND ONE winners Limerick and Offaly met in the Lidl Ladies Football League this Sunday.

In last Sunday's win over London, Maeve O'Halloran given a first league start, while there were debuts off the bench for Sarah Dillon, Leah O'Carroll and Rose Hyland.

These sides met in last year's league in Tullamore with The Faithful County 3-12 to 2-10 winners.

In 2020, Athea was the venue and the sides played out a draw.

It's 2015 since Limerick and Offaly met in the Division Four league final and Kristine Reidy, Sarah O'Sullivan and Loretto Hanley remain in the place from that Limerick starting team.

After this Offaly game, will have a break until they travel to play Carlow on Sunday March 6.