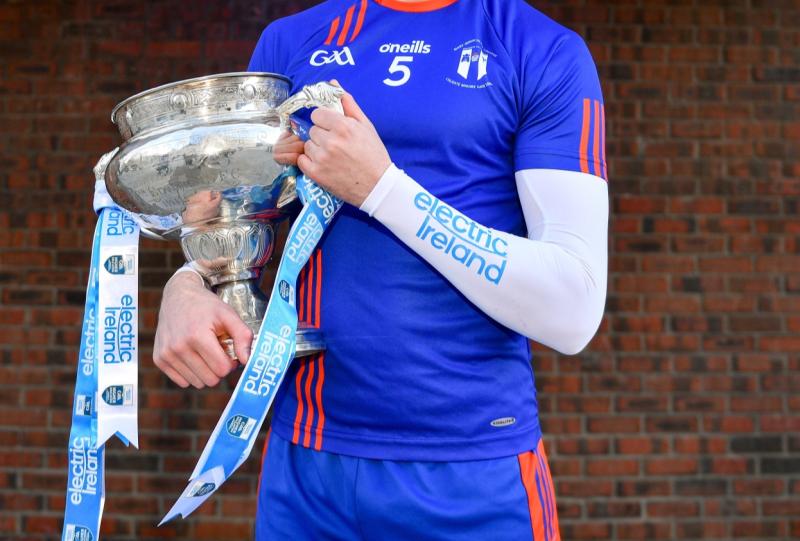 THREE Limerick university GAA clubs will take part in the Fitzgibbon Cup, which commences next week.

UL and TUS MidWest (formerly LIT) are together in Group D, along with TU Dublin (formerly DIT).

Mary Immaculate College are in Group A, along with UCD, UCC and newly crowned league champions NUIG.

Group B consists of DCU, Maynooth, IT Carlow and Waterford IT and Group C is GMIT, Trinity College and Munster TU CC (formerly CIT).

Mary Immaculate begin their campaign with a home tie against UCC at the MICL Grounds on Wednesday, January 19 at 2pm.

On Thursday, January 20 at 7pm in UL is a Limerick derby between UL and TUS MidWest.

A total of 29 hurlers from Limerick were in the initial registration lists to play Fitzgibbon Cup.

Mary I have Patrickswell players Jason Gillane and Josh Considine.