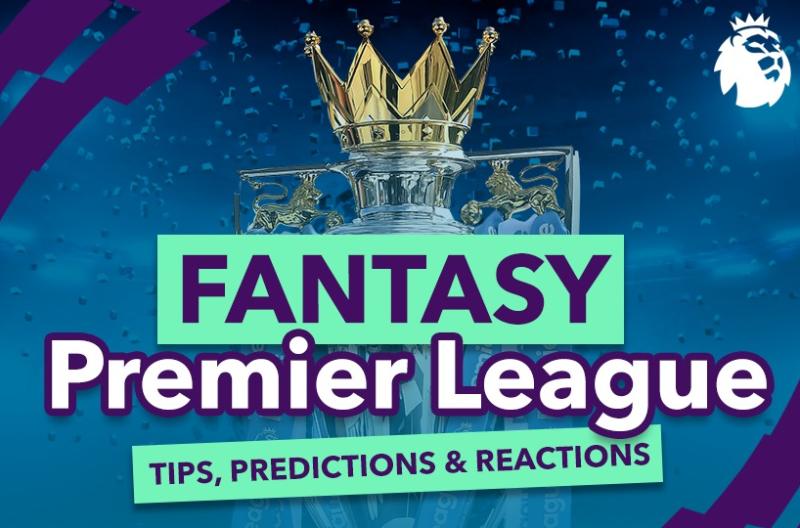 I HOPE the tens of thousands of readers of these articles took my advice last week because I didn't.

I explicitly said: "Don't make any transfers for this weekend's games until as close to the deadline as possible."

But on Friday night I thought surely Aston Villa V Burnley won't be called off at this late stage. I had consumed a couple of festive sherries - there should be laws against drunk texting and drunk FPL changes - and I hatched a plan. A terrible one as it turned out.

As Aston Villa's Watkins was going to go up in price that night I decided it was time to move. I wanted Kevin De Bruyne ahead of Man City's game against Newcastle. If I had waited until the morning I wouldn't have had the money so out went Alonso, Raphinha and Lukaku and in came Cash, Watkins and De Bruyne for a hit.

When I saw on Twitter on Saturday that the Villa game was called off my hangover felt much, much worse. But them's the breaks.

Looking ahead it is going to be hectic. The news today that Liverpool and Leeds and to a lesser extent Wolves v Watford have been postponed has caused shockwaves in the world of FPL. It is a sad world.

Most of us have Salah, Jota and Trent so that's the majority of teams down three players already. Leeds' Raphinha is still in a good few teams and Watford's Dennis and King are very popular.

What to do? What to do? What to do? I have an image of FPL managers running arounds like crazy not knowing what to buy a new girlfriend on Christmas Eve as the shops are about to close. Who to buy for Salah or keep him? Liverpool play leaky Leicester on Tuesday but that is followed by Chelsea. In January Salah will be heading off to the Africa Cup of Nations.

The obvious replacement is Son or if you have only one free transfer take a hit to bring in Ronaldo. If you do Salah is guaranteed to score a hat trick against Leicester. Man Utd play Monday, Thursday, Monday - can Ronaldo at his age start all three? Basically, it is a minefield. Also, Salah has been the perma-captain for most of the season apart from the cute Cancelo captainers last week. Who to stick the armband on is another quandry.

Add into the mix is the extra free hit chip announced on Wednesday so do you use that? But you cannot use them in consecutive Gameweeks. More dilemmas.

But wait until close to the deadline to make the most informed decision possible in case there are more matches called off. It is not much good saving money on a transfer or playing a chip if the player doesn't tog out - as I found to my cost... 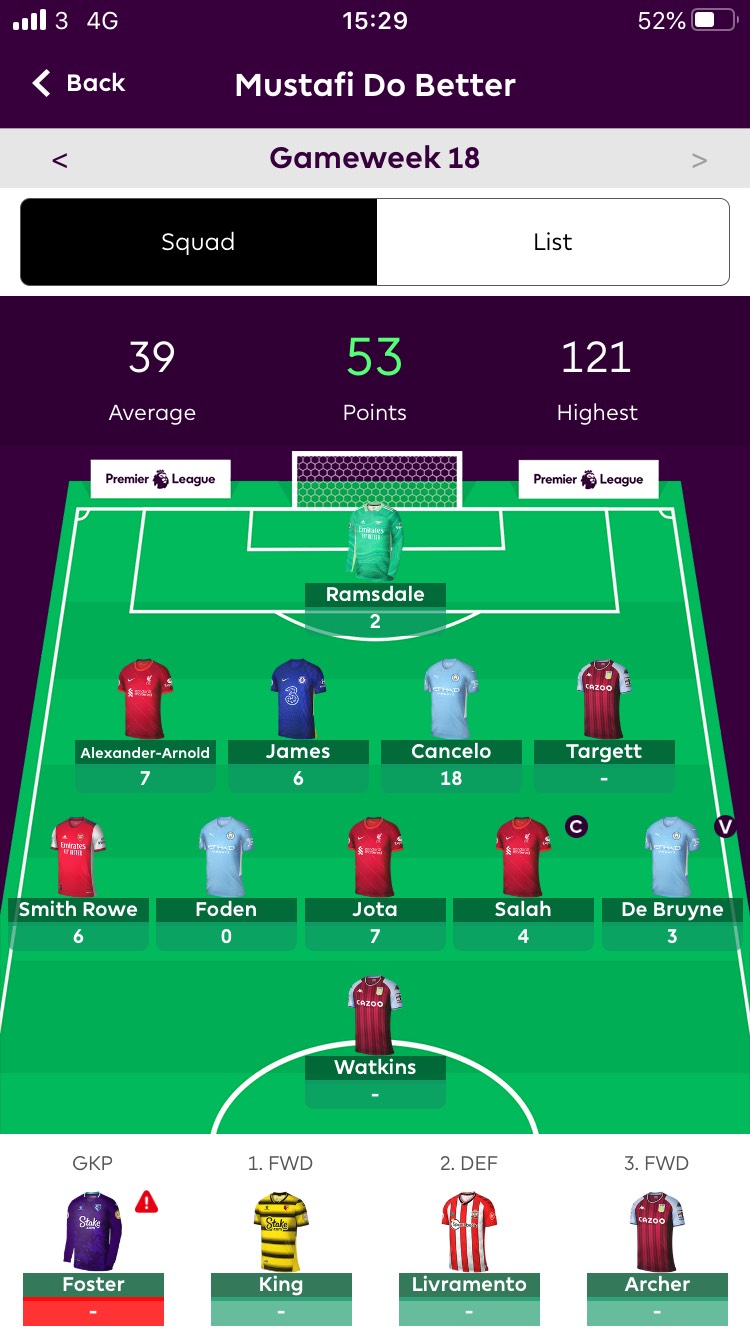 As mentioned above I sold Raphinha, Alonso and Lukaku for minus four points. Raphinha scored and Alonso got a clean sheet sheet and three bonus points. Two of the players I brought in didn't play and the one who did - De Bruyne - barely had a kick.

Smith Rowe (the Croydon de Bruyne) is a worry as he looks to have lost his place to Martinelli. Do I want to hold on to the original De Bruyne or get an expensive forward like Ronaldo? Son also interests me a lot.

Whatever I do I am going to wait until close to the deadline on St Stephen's Day at 1.30pm and be sober! Merry Christmas and may Santa bring lots of goals, assists, clean sheets and bonus points. Or at least players who run out onto the field.