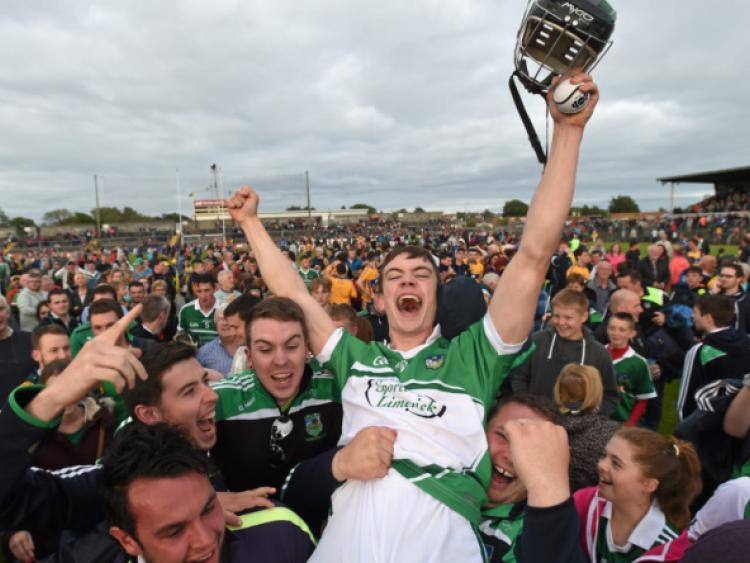 Kiely makes two changes for Galway game, Bohane aims to make up for lost time and the World Club 7s taking place in Thomond Park this weekend are the focus of today’s Limerick sports update.

Kiely makes two changes for Galway game, Bohane aims to make up for lost time and the World Club 7s taking place in Thomond Park this weekend are the focus of today’s Limerick sports update.

Limerick manager John Kiely has decided to make two changes to his starting 15 for Saturday’s match against Galway. Sean Finn comes in for Mark O’Callaghan at corner back while Barry Nash takes injured half forward Robbie Hanley’s place at half forward. Gearoid Hegarty has been named in the side despite only returning to training last weekend. The Limerick v Galway game has a 6pm throw in and will be played after the other semi-final between Wexford and Antrim, which starts at 4pm. Both games are televised on TG4.

Rugby - Bohane keen to make up for lost time

Munster centre Cian Bohane returns to action after a year out injured in tonight’s pre-season game against Connacht. The 24 year old Corkman ruptured both his anterior cruciate ligament and posterolateral corner in a pre-season in August of last year. Bohane starts tonight and is keen to make up for lost time. “It’s on those cold wet windy November days that you want to be on the pitch with the lads but you’re stuck in the gym. You just want to be out there so I’m just delighted to be back now,” Bohane said this week.

Colm McMahon’s side face into their third game of the tournament without a win after a loss to Canadian Maples and a draw with ULR Samurai. Their final game of day one takes place at 5.02pm against San Francisco. Before the tournament began McMahon said that this weekend was a big opportunity for people to make a name for themselves. “We’ve got plenty of academy involvement, but this weekend is also a great opportunity for some club players to put their hands up and be seen. With the Sevens pathway there’s an opportunity to get into an international tournament a lot quicker and that gives them a chance to be seen by professional team coaches.”

Mickey Harte and Eamon Fitzmaurice have named their respective teams for Sunday’s All Ireland Football semi-final. Justin McMahon replaces his brother Joe at centre back for Tyrone in their only change. Joe McMahon had a minor hernia operation last weekend but is deemed fit enough for a place on the bench. Kerry meanwhile have made three alterations to their starting lineup. Peter Crowley takes Aidan O’Mahony’s place in defence while up front Johnny Buckley comes in for Bryan Sheehan at centre forward. Their other change sees Kieran Donaghy come in at full forward at the expense of Paul Geaney. Throw in at Croke Park on Sunday is at 3.30pm.

Irish international striker Jonathan Walters has reportedly been the subject of a £1.5 million offer from Norwich City. Walters’ current club Stoke City have rejected the bid for the 31 year old. In a quirky twist Norwich actually host Stoke in the Barclays Premier League tomorrow and it remains to be seen whether Walters will play in the game. The 33 times capped Republic of Ireland international’s contract at Stoke runs out next summer.