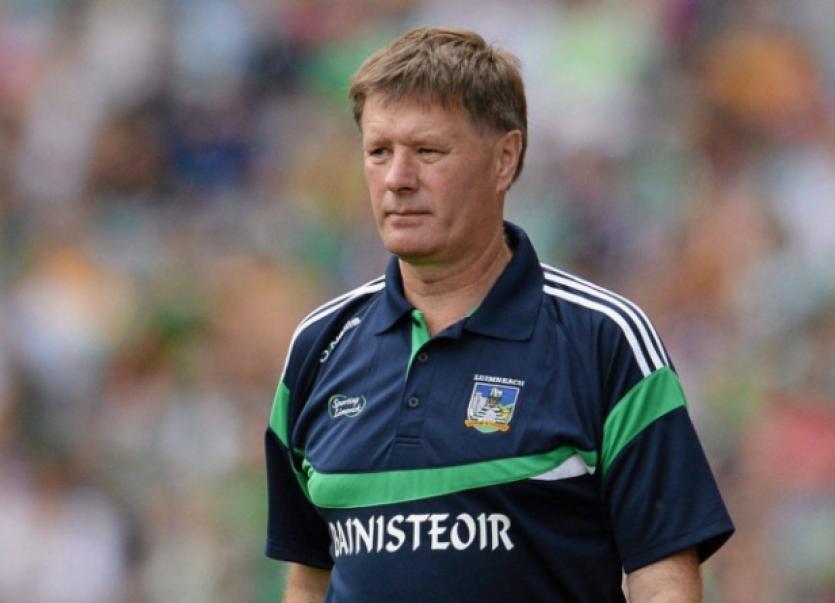 THE Limerick minor hurling team for Thursday’s Munster semi-final against Cork shows four changes from the side that beat Tipperary in the previous round.

THE Limerick minor hurling team for Thursday’s Munster semi-final against Cork shows four changes from the side that beat Tipperary in the previous round.

Midfielder Cian O’Brien has been ruled out of the remainder of Limerick’s Munster minor hurling championship title defence. The Mungret man has sustained cruciate ligament damage and will be out for the rest of 2014. His absence of one of the changes.

O’Loughlin is named at full back in place of Darragh Fanning. Grimes and Colin Ryan form a new-look midfield partnership. In attack Fitzgerald and Casey are both newcomers to the full forward line.

Dropping to the bench are Edward Doyle, Robbie Hanley and Fanning.

Thursday’s semi-final has a 7.30 start in Limerick’s Gaelic Grounds as Brian Ryan’s side continue on the quest of first ever back-to-back Munster MHC titles.