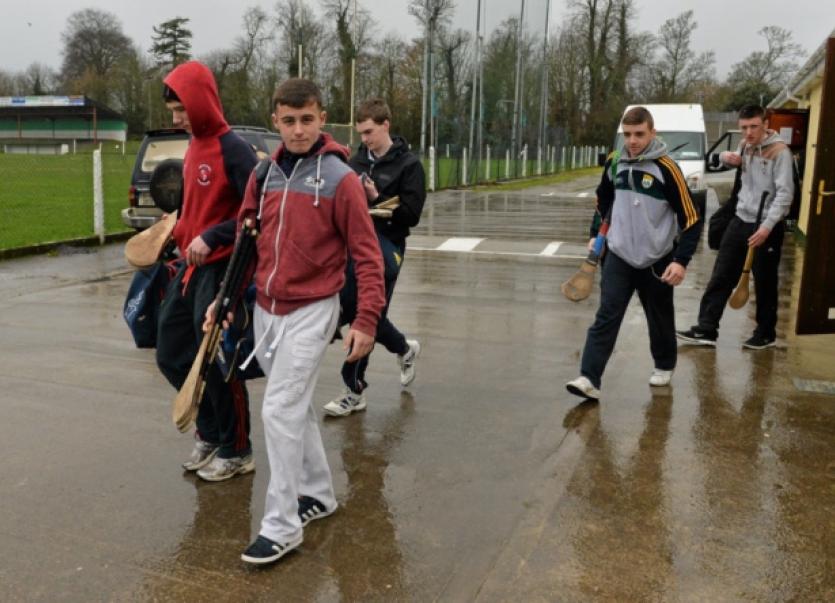 AFTER the disappointment of the late postponement last Saturday in Cahir, its off to Charleville for Scoil Na Trionoide Naofa of Doon this Sunday for their refixed Harty Cup semi-final.

AFTER the disappointment of the late postponement last Saturday in Cahir, its off to Charleville for Scoil Na Trionoide Naofa of Doon this Sunday for their refixed Harty Cup semi-final.

Cork’s St Francis College of Rochestown provide the opposition with a 1pm start. The game was originally fixed for Saturday in Mallow.

Doon are bidding to reach a first Munster senior A colleges hurling championship final since 1931 - when they lost to Tipperary’s Rockwell College.

Victory for the east Limerick secondary school would provide a first ever all-Limerick final.

Oola native and former Doon CBS student Diarmuid Fahy is a teacher in Rocheststown and involved with Saturday’s team.

Historically finals between schools of the same county are scare in the prestigious competition with the 1994 clash of North Monastery and Midleton the last time there was a derby game in the decider.

Cork have had six derby finals since the competition commenced in 1918, while there have been two all-Clare deciders.

With Ardscoil Ris already confirmed for the February 23 final, Doon are one step from creating history.

Coached by teachers, Justin Daly, Diarmuid McCarthy and Diarmuid Carr, Doon will be able to select from a fully fit squad.

They arrive in the semi-final after bouncing back from a round two defeat to Thurles.

In the knockout stages they beat Charleville in the Gaelic Grounds.

Challenge games against Birr and Gort have been used to prepare for this semi-final as they bid to go better than the St Fintan’s teams that suffered defeat in back-to-back Dr Harty semi-finals in 2003 and 2004.