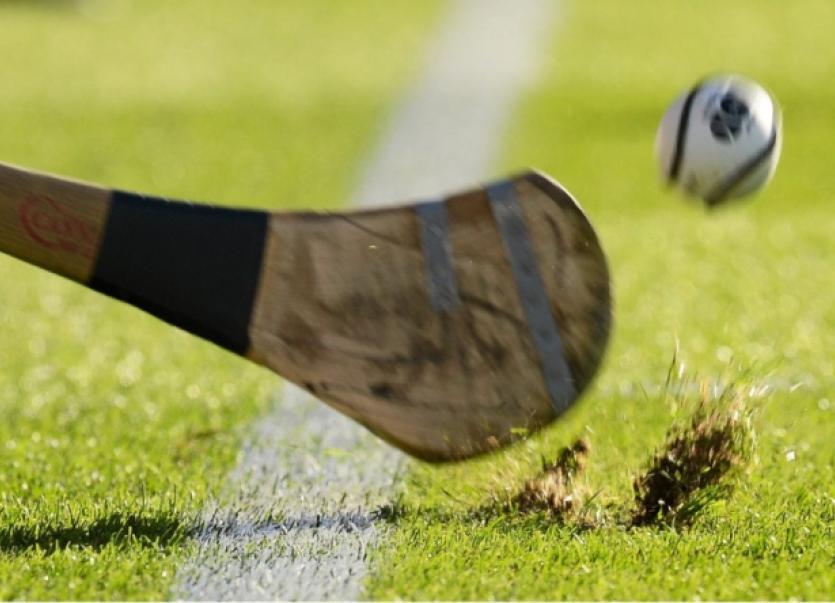 ARDSCOIL Ris saw victory snatched from them in the final minutes of the Munster U-16 1/2 hurling final on Saturday when they were beaten by Midleton CBS on a scoreline of 1-14 to 2-10.

ARDSCOIL Ris saw victory snatched from them in the final minutes of the Munster U-16 1/2 hurling final on Saturday when they were beaten by Midleton CBS on a scoreline of 1-14 to 2-10.

The city secondary school had goals from Marcus McMenemy and Paraic O’Loughlin to help them into a 2-7 to 1-5 half time lead.

They had led by eight points in the final minutes of the opening half but were hit for 1-1 in the final 90-seconds by the Cork side. Conor Houlihan, Nathan Fox, Conor Fitzgerald and Darragh Cunningham inspired them to the four point interval lead.

However in the second story, Midleton dominated and they had a scoring hero in full forward Josh Beausang, who hit 0-8 from play.

Ardscoil Ris could only score three times in the second half.

A Houlihan free in the 57th minute looked to have sealed a draw but Beausang hit the winner in injury time.