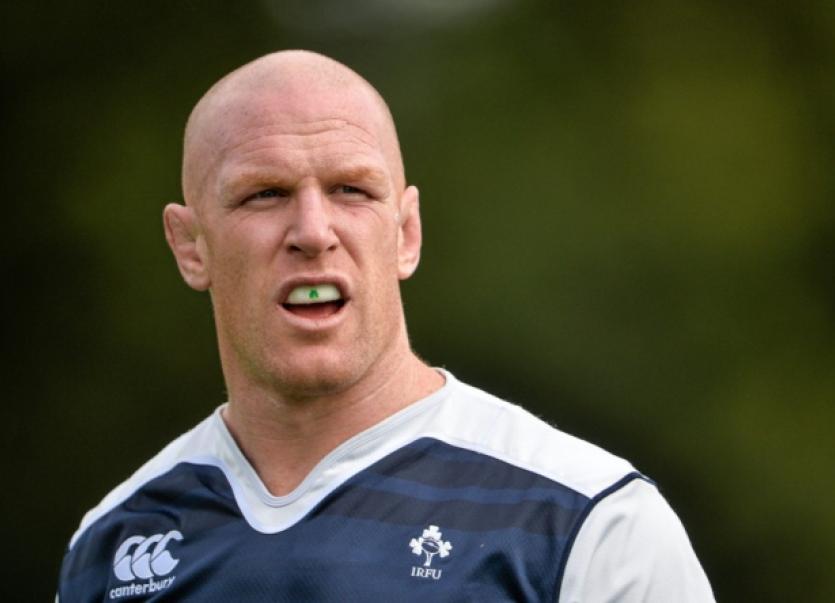 O’Connell plays final game on Irish soil, Limerick FC travel to Drogheda and youngsters get a chance for Munster are the trending stories in Limerick sport today.

O’Connell plays final game on Irish soil, Limerick FC travel to Drogheda and youngsters get a chance for Munster are the trending stories in Limerick sport today.

Irish rugby legend Paul O’Connell will play his final home game tomorrow as Ireland play Wales in a World Cup warm up game. The Young Munster man wins his 103 cap against Warren Gatland’s side. Ireland are looking for two wins in three weeks against their Welsh rivals following a victory earlier this month at the Millennium Stadium. This will be the final farewell for O’Connell on Irish soil after a sensational career.

Martin Russell’s side travel to Drogheda United tonight as their fight for survival gathers pace. Limerick FC are bottom of the table and trail both Sligo Rovers and Derry City by six points with now just eight series of games to go. The Blues are also seven points adrift of both Galway Utd and Drogheda Utd. Limerick, who had a ‘free’ weekend last weekend due to the FAI Cup games, have taken 10 points from a possible 12 in their last four top flight fixtures.

Rugby - Munster give youth a chance in London Irish match

Youngsters Stephen Fitzgerald and Bill Johnston have been given a chance to shine in Munster’s latest pre-season game. Ireland U-20 winger Fitzgerald takes his place on the right wing as Anthony Foley makes nine changes to the team that played against Connacht. 18-year-old Johnston, who won a Munster Senior Cup with Rockwell College last season makes his debut at out half. London Irish are tonight’s opposition in what will be Munster’s final pre-season game. Kick off at Musgrave Park is at 7pm

Jason Ryan has stepped away from the managers job of the Kildare gaelic footballers. The Waterford native and former Wexford manager has been in charge of the team for two seasons. He guided Kildare to Leinster semi-final’s and quarter-final’s during his tenure but the team has suffered successive relegations in the Allianz Football League, which will see them playing Division 3 football next term. Kildare had an impressive win over Cork in the qualifiers but their season came to a crashing end when they lost by 27 points in the All Ireland Quarter Final.

Liverpool manager Brendan Rodgers has received a major boost this week as England striker Daniel Sturridge is set to complete a week of full training. The 25-year-old returned to Merseyside after spending most of the last four months in the United States, where he underwent an operation in April. Sturridge made only 18 appearances last season after being plagued by thigh, calf and hip problems. In his absence Liverpool have significantly bolstered their striking options with Christian Benteke, Danny Ings and Divock Origi joining the squad.