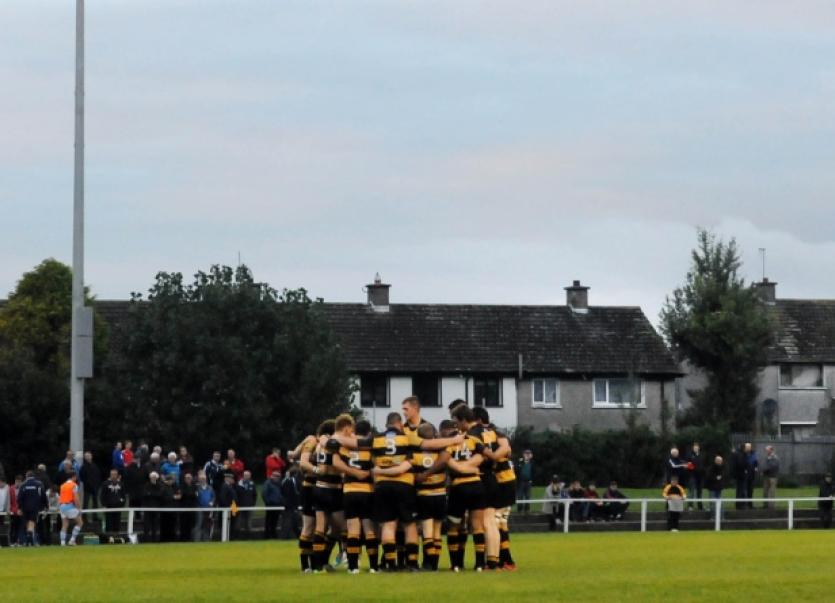 YOUNG Munster have confirmed the departure of their Australian head coach Anthony Mathison just one month into the new Ulster Bank League season.

YOUNG Munster have confirmed the departure of their Australian head coach Anthony Mathison just one month into the new Ulster Bank League season.

In a statement, Young Munster said that it was with ‘deep regret’ that the club was announcing Mathison’s resignation from the post he took up just this summer for ‘personal reasons.’

Former Queensland Reds and Australia A prop Mathison is returning home to Australia.

Munsters are currently second-from-bottom in Division 1A of the Ulster Bank League, without a victory from any of their opening four top flight fixtures.

Young Munster face fellow strugglers Ballynahinch in a crucial away game in the AIL’s top flight this Saturday.

Following 34-year-old Mathison’s departure, it has been confirmed that John Staunton, who guided the Greenfields side to an All-Ireland League Division 1 semi-final appearance last season, will resume the position of head coach in a temporary capacity.

Among those assisting Staunton in the backroom team will be Munster star Ian Keatley.

The Young Munster club statement continued: “This (Mathison’s departure) obviously is not ideal when we are into the AIL season and facing a massive period of games in the next seven weeks starting with the crucial trip to Ballynahinch on Saturday, but unfortunately is beyond our control.

“In the short term period, until we decide what will do, John Staunton, our Director of Rugby has kindly agreed to step back in as head coach and work with Ian Keatley, Conor McPhilips, Ger Slattery and Dave Moriarty in preparing the seniors,” it added.