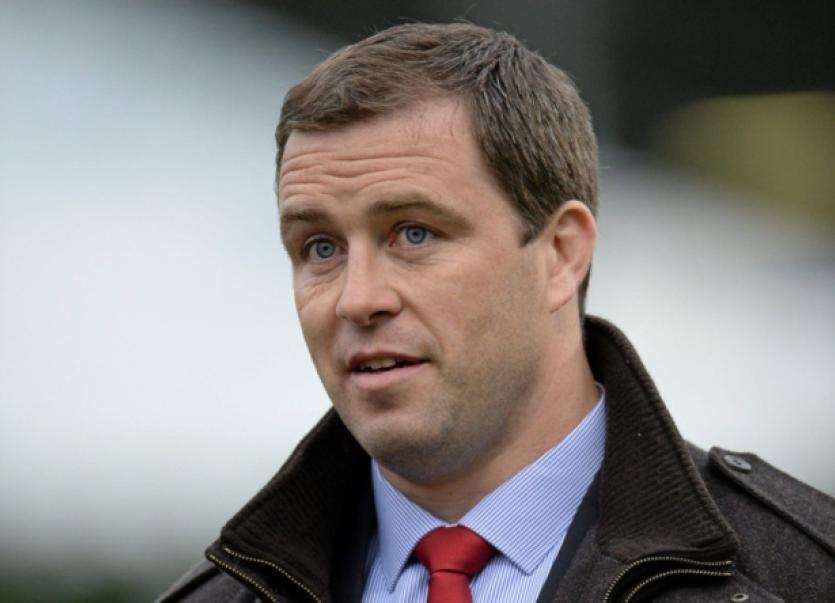 FORMER Munster and Ireland prop Marcus Horan says it is ‘hugely disappointing’ that the province is losing JJ Hanrahan to the Northampton Saints at the end of the season.

FORMER Munster and Ireland prop Marcus Horan says it is ‘hugely disappointing’ that the province is losing JJ Hanrahan to the Northampton Saints at the end of the season.

Munster confirmed 22-year-old Hanrahan’s departure to the Aviva Premiership leaders, revealing that he had turned down the offer of a three-year contract from the province to join the Saints.

Hanrahan was reported last month to have been offered a deal worth €190,000 a year to join Northampton who are top of their European Champions Cup pool as well as leading their own domestic league by six points.

Marcus Horan, who played more than 200 times for Munster over 14 seasons said: “From a Munster point of view and as a Munster fan, it is hugely disappointing that we can’t hold on to these guys and compete.

“When you talk about money, I think the clubs over there do have better resources. The worry you would have is that when they are signing up guys like that, it is not to fill a gaping hole they have there, they have other talent in that area. That is the worry for clubs here, players are being signed on a rotational basis.

“I think it is a big loss, to be honest.

“It would be different if there was a good age gap between himself and Ian Keatley. If someone like JJ could see light in their eyes with regard to getting game time or if Keats (Ian Keatley) was retiring, but Keats is a young guy as well. He is improving all the time and he is a guy who is putting his hand up for Irish selection as well and I think is something that is probably on JJ’s mind. If Keats a bit more further down the road with his career, JJ might look at biding his time here and learning from him. While there is a gap in age between them, there isn’t a massive one. If Rog (Ronan O’Gara) was in front of him at the tail end of his career, he would definitely have stuck around. Guys realise their careers are short and they just want to get out and get playing.

“I am sure he will do well at Northampton. They are a good club and they are going well. He is going into a good set-up.

“There always has been that worry with fellas leaving. The difference between this one and say James Coughlan last summer is that JJ is that much younger. That can be damaging to rugby here to lose our young players.

“The good thing about it is that if he remains injury free and does well, I am sure in the same way they are bringing Jonny Sexton home, they will be looking to bring JJ back as well. You would hope he will come back as a better player. The timing may be right for a team like Munster to get him back in a couple of years time.”