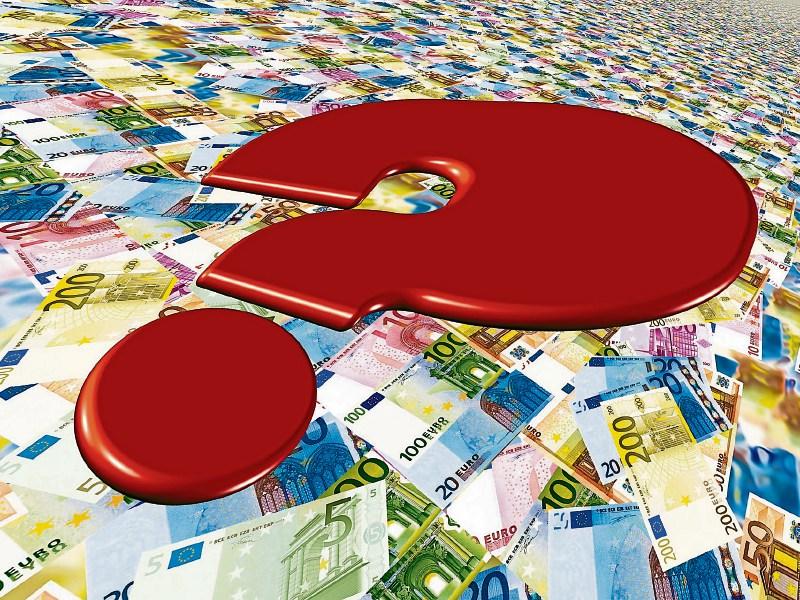 Got a question for Liam email him at liam@harmonics.ie

Liam, I want to pick your brain please. I have an investment account which has produced a return of 18% over the past year, which I’m very happy with. I have €10,000 which I can add to it or would you think I should put this amount into my pension by way of AVC contributions?

Your investment has performed very well, but even with that big return, I think any additional funds would be better directed into AVC contributions and let me explain my reasons for saying this.

Whenever you make an AVC contribution, you’re getting tax relief on the amount invested, so if you put that €10,000 into your pension, it’s only costing you €6,000 because Revenue will refund you €4,000, assuming you pay tax at the marginal rate.

And even as great as that return on your investment was at +18%, when you put it alongside the return from an AVC contribution i.e. a +67% from tax relief alone, it’s AVC all the way.

The only way I wouldn’t invest it via the AVC route, is if you needed some of this money in the short term. Putting it into your pension, you’re obviously locking it away until you retire, so if you had planned to use this money before then, then add it to your existing investment.

Liam, my dad is one of three siblings, and his sister, who lived for the last 60 years in the UK, passed away last year. She left her estate to my dad and his sister (50:50). Covid has slowed things up a little but they are working their way through paperwork/probate etc. They have a UK-based solicitor handing this for them. The main asset is a house worth circa £750k.

My dad plans to split his part of the inheritance (net any taxes etc owed in the UK) between his children (three including me). I have a couple of quick questions.

Will the sum of money that he 'exits' the UK with be subject to further taxes in Ireland? And what are the things he might need to consider to, share it in a tax efficient way with his children?

Each individual has an allowance of £325,000 with any excess taxed at 40%. There is a double taxation agreement in place with the UK where any tax paid can be offset against tax due in Ireland.

The threshold in Ireland for inheriting a gift from a sibling is €32,500 with any amount in excess being taxed at 33%.

If he was to divide up this amount to you and your siblings, the amount he can gift to each of you is €335,000 without you incurring any tax liability, which is well above the amount I think he intends to give each of you.

Liam, I’m a single parent of two kids, earning €50,000 each year. Work has become very stressful and home life is very busy and I want to explore the option of working part-time from home, but not sure if I can afford it or how much income I need to earn so that I’m not worse off, if I do. Childcare is costing me about €331 every week. Any guidance would be greatly appreciated as I’m not good with numbers.

The good news is that if you were able to work from home and you didn’t incur the cost of childcare, you could take a salary cut of €26,000 and be no worse off.

When I ran the numbers for you, the outcome from each scenario i.e. the net amount left in your account at the end of the month was the same i.e. €50,000 with childcare = €24,000 without childcare.

The minimum hourly wage in Ireland is €10.20 and I suspect you're earning less than that.

So, if you’re looking to move employers and you want to know what annual income you should be targeting that will leave you no better off from what you’re earning now, it’s €24,000.

And if you did make that move, for what its’ worth, the big losers in this scenario are the state because they are losing out on about €10,350 per year in extra taxes, being the difference between earning €50,000 and €24,000, and I’m sure your employer is another one who’d prefer you didn’t move jobs or reduce the pace at which you work at, but when you run the numbers, who can blame you?

It appears, it’s just not economically viable for you to be working below minimum wage and have someone else spend more time with your kids than you can.

Liam, whenever I’m asked to change a password for an account or a subscription or for anything on-line, I’m always asked for a combination of different letters and numbers and symbols. And I understand it’s trying to make it difficult for anyone trying to hack my account, but how much better is it if I create a password like that, rather than just letters? I’m just curious that’s all.

When hackers try to gain access to your accounts, they use software programs that run through different scenarios until they hit the right one. The longer your password is and the more characters and numbers and higher case and lower-case letters it has, the more difficult it will be to uncover your password.

Liam Croke is MD of Harmonics Financial Ltd, based in Plassey. He can be contacted at liam@harmonics.ie or see harmonics.ie.