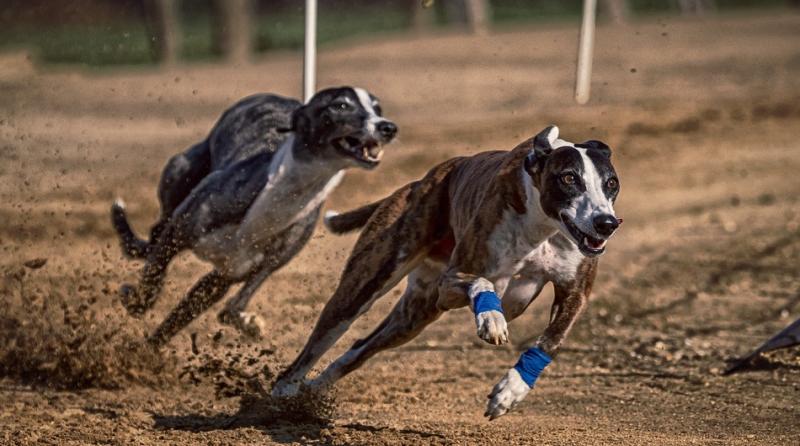 THE SPEND by the Limerick headquartered Greyhound Racing Ireland (GRI) on 'legal costs and settlements' last year almost doubled from €199,550 to €373,667.

The semi state body’s 2021 annual report reveals that legal fees associated with High Court injunction proceedings amounted to €300,000, employee dispute resolution €38,000 and the balance was in respect of legal fees incurred with regard to third party disputes.

The report shows that pre-tax profits at Rásaíocht Con Éireann (Greyhound Racing Ireland) increased by 97pc from €1.49m to €2.94m.

The sharp increase in profits followed State funding via the Horse and Greyhound Racing Fund to the agency increasing from €16.8 million to €19.2 million and revenues from racing activities rising by 8 per cent from €8.13 million to €8.8 million

The total prize money last year increased by €2m from €6.1m to €8.m and that included a €1.86m contribution from owners and sponsors.

The report states that the increase arises from salary, travel and veterinary costs being back to normal levels for 2021 following Covid-19 lockdowns.

The annual report discloses that GRI initiated a review of its Vatable activities and reclaim arrangements in October 2020 and is engaging with the Revenue Commissioners regarding a revised VAT framework for all activities and it is expected that this review will be completed by mid 2021.

The report states: "A financial provision of €200,000 has been made in the accounts to meet any liability arising from the overall review."

The annual report states that "restrictions associated with Covid-19 continued to have a severe impact on the operations of RCÉ during 2021".

In his report, chairman of GRI, Frank Nyhan stated that "2021 was a positive year on and off the racetrack despite the ongoing challenges arising from the COVID-19 pandemic".

Mr Nyhan stated: "2022 presents cause for optimism on several fronts, particularly in relation to RCÉ’s continued expansion of its care and welfare programmes."

Irish Rail warn of disruption to trains from Limerick

Mr Nyhan paid tribute to former CEO, Ger Dollard who he said led the organisation through a "turbulent period" and Mr Dollard departed in September 2021.

Dearbhla O’Brien took up the post of CEO earlier this year and in August Mr Nyhan announced that Ms O’Brien is to leave her post at the end of this month.

Numbers employed last year decreased from 153 to 146 as staff costs increased from €5.59 million to €5.7 million that included redundancy costs of €203,863 relating to nine staff.